Teen dies after being shot in Atascocita

KTRK
ATASCOCITA, TX (KTRK) -- We've learned from Harris County authorities that a 16-year-old teenager died late Saturday night after he was shot at a home on Saturday afternoon in Astascocita.

Another teenager, also 16, ran from the house after the shooting. He was questioned and released by homicide investigators after he was located.

The case is being turned over to the District Attorney's office for review. Investigators recovered the weapon from the teenager. It's believed to have been stolen.

As many as a half dozen teenagers were in the house when the shooting happened. They were questioned and released as well.

The victim was shot in the head, and was flown by Life Flight to Memorial Hermann Hospital. We're told he was put on life support, because the family may be considering organ donation.

The bullet that was fired, according to neighbors, went through the wall of the house and broke a window in a house next door. That's where the bullet was recovered. 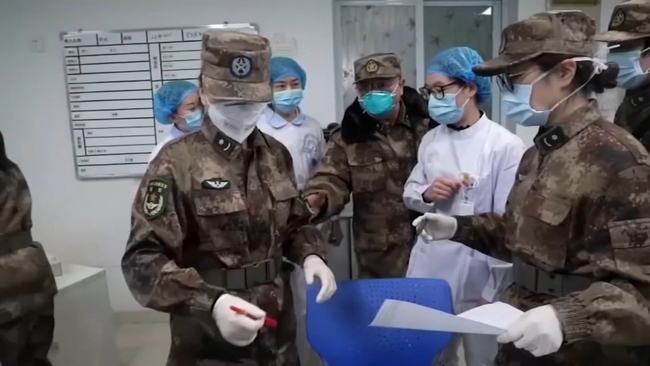