Teen Bitten by Shark Off Isle of Palms, South Carolina 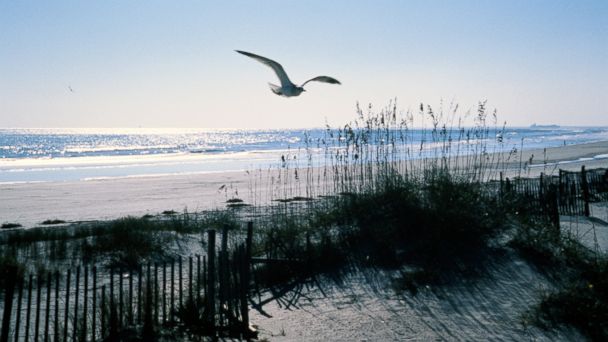 A teenage boy was bitten by a shark in Isle of Palms, South Carolina -- the latest in a string of incidents has made headlines in recent weeks.

According to Isle of Palms Fire Chief Ann Graham, the boy was bitten on his leg Tuesday evening after 6 p.m. and suffered non life-threatening injuries.

"It was a pretty big bite - but it didn't do any tearing," she told ABC News.

This is first shark attack in Isle of Palms this year, officials said.

"He's lucky its not a whole lot worse - he'll have a story to tell," Graham said.

News of the bite comes on the same day that a 68-year-old man was bitten by a shark in North Carolina, the seventh shark attack that state has seen this year.