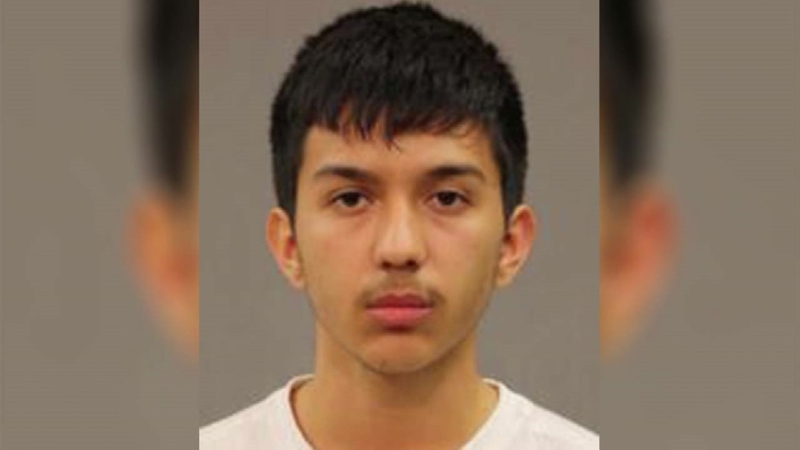 HOUSTON (KTRK) -- A 17-year-old has been charged after allegedly killing an eagle.

He said he saw three men standing near the base of a tree where an American bald eagle had nested for a few years. One of the men was armed with a rifle.

When he approached the men, he discovered the American bald eagle was dead.

Before deputies arrived, the witness said Delgado and two friends returned to the area and one of them pulled a feather from the eagle's body.

Delgado told the deputy that he shot the eagle with a high-powered pellet rifle, according to authorities.