The company filed documents with the U.S. government adding 2.7 million vehicles to the recall from Ford, Nissan and Mazda, all with a type of inflator that previously was thought to be safe.

The affected vehicles are from the 2005 through 2012 model years.

Takata inflators can explode with too much force and spew shrapnel into drivers and passengers. At least 17 people have died and more than 180 injured due to the problem. The inflators have caused the largest automotive recall in U.S. history with 42 million vehicles and up to 69 million inflators being called back for repairs. 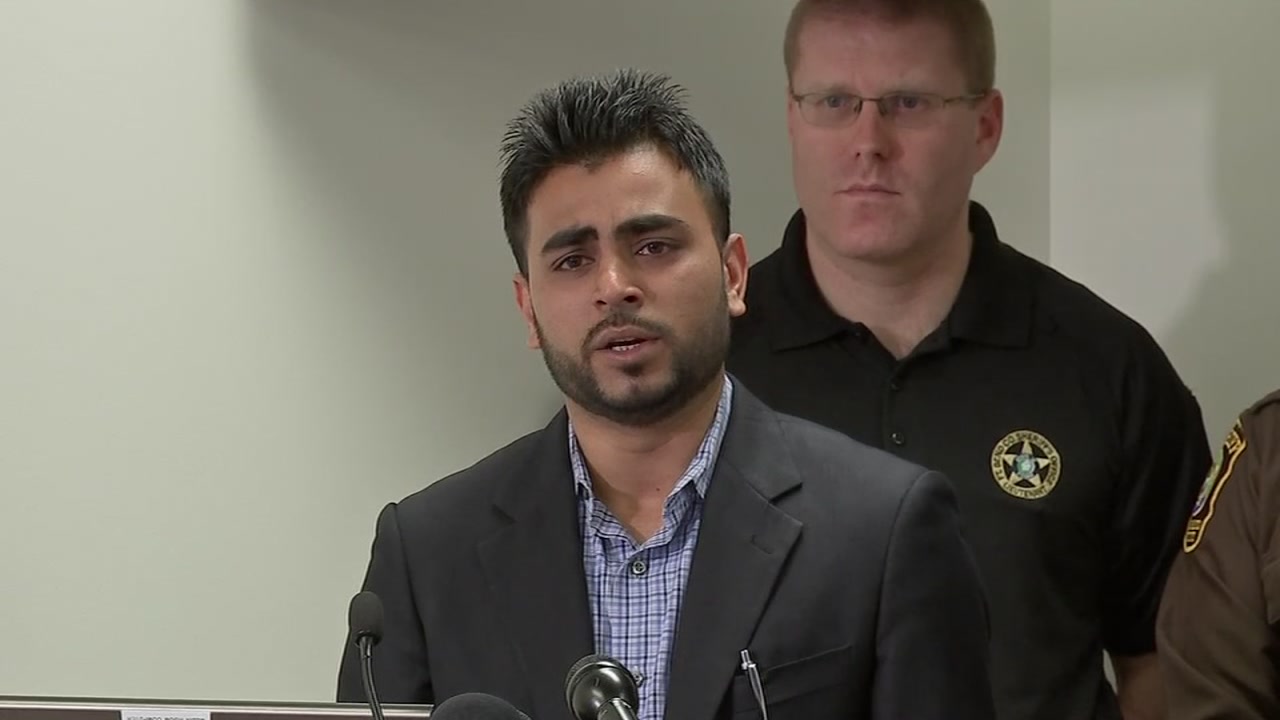 Frustration builds are drivers wait for arrival of recalled airbag parts
Huma Hanif, 17, died March 31 after what witnesses say was a minor accident. This morning, the Ft. Bend Co. Sheriff's Office held a press conference to address the accident and airbag recalls.

Takata uses the chemical ammonium nitrate to inflate air bags. But it can deteriorate when exposed to high airborne humidity and high temperatures. Previously the company believed that a drying agent called a desiccant stopped the chemical from degrading.

But the National Highway Traffic Safety Administration says in a statement Tuesday that tests done by Takata show that for the first time, a type of desiccated inflator "will pose a safety risk if not replaced." The agency says it has no reports of any inflators with the desiccant rupturing.

Nissan said the new recall affects just over 515,000 Versa subcompact hatchback and sedans from the 2007 through 2012 model years. Mazda said its recall covers about 6,000 B-Series trucks from 2007 through 2009. Ford, which has the most vehicles involved in the latest recall, is reviewing the information and will file a list of models within the five days required by law.

Takata said in documents filed with the safety agency that it tested inflators returned from Nissan and Ford vehicles which use calcium sulfate as a drying agent. Although none of the inflators blew apart, some showed a pattern of deterioration in the ammonium nitrate propellant over time "that is understood to predict a future risk of inflator rupture."

U.S. Sen. Bill Nelson, D-Fla., said Tuesday that NHTSA needs to move faster to figure out whether all remaining Takata inflators are safe. "This recall now raises serious questions about the threat posed by all of Takata's ammonium nitrate-based air bags," Nelson said in a statement. "We certainly can't afford to wait until the December 2019 deadline for that determination."

Crushed by mounting recall and legal costs, Takata filed for bankruptcy last month in the U.S. and Japan, saying it was the only way to ensure it could keep supplying replacements for faulty inflators. Most of the company's assets will be bought by rival Key Safety Systems for about $1.6 billion (175 billion yen). Remnants of Takata's operations will continue to make inflators to be used as replacement parts for 19 affected automakers.

NHTSA said Takata has assured the agency that it will keep making parts available.

Check to see if your vehicle is part of the recall on the NHTSA or Safecar.gov websites.