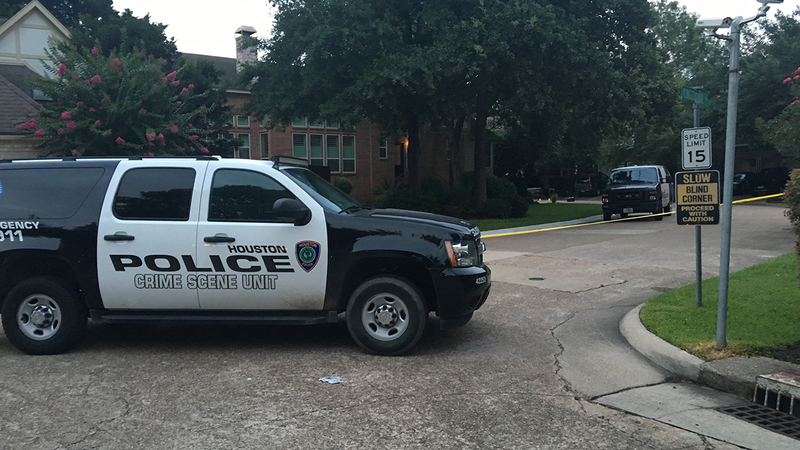 Man fires 7 rounds at HPD officers in standoff. They used gas and other tactics to end standoff @abc13houston pic.twitter.com/Utjk3mI18p

It all unfolded at a townhome complex near Dairy Ashford and Briar Forest Drive.

Houston police say around 6pm Saturday, a man was being aggressive with neighbors. One of those neighbors called police.

When police arrived, they say they could tell the suspect was being hostile, so they got a warrant and returned at around 9pm.

A SWAT team was called out around 9:30pm and the standoff began.

A SWAT team is negotiating with a man who barricaded himself inside his west Houston home and fired at officers.

Officers say during the standoff, the suspect fired 7 rounds at police. One officer did suffer minor injuries from either glass or shrapnel and was treated on the scene.

The standoff ended at around 4:30am when police used gas to get the suspect out. That suspect was taken into custody and now faces numerous charges.