Suspects on the run after attempted robbery, firing shots at off-duty officer 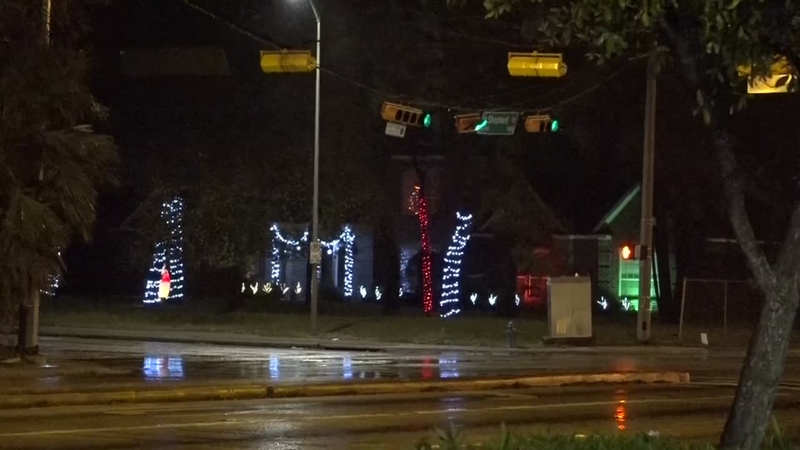 Suspects on the run after an attempted robbery

HOUSTON (KTRK) -- Three suspects are on the run after police say they tried to rob a man and opened fire on an off-duty officer in northwest Houston.

Oswaldo Hernandez told Eyewitness News that he was walking to a bus stop near West Crosstimbers and North Shepherd Drive when three men approached him and tried to take his money.

Hernandez was able to get away and flagged down the off-duty officer who was driving to work. As the officer stopped to help, the suspects drove off and fired shots.

"I didn't know it was an officer at the time, he stopped and helped me," Hernandez said. "I was telling him that those guys right there in the corner tried to rob me."

The three suspects were last seen in a black Honda Accord.