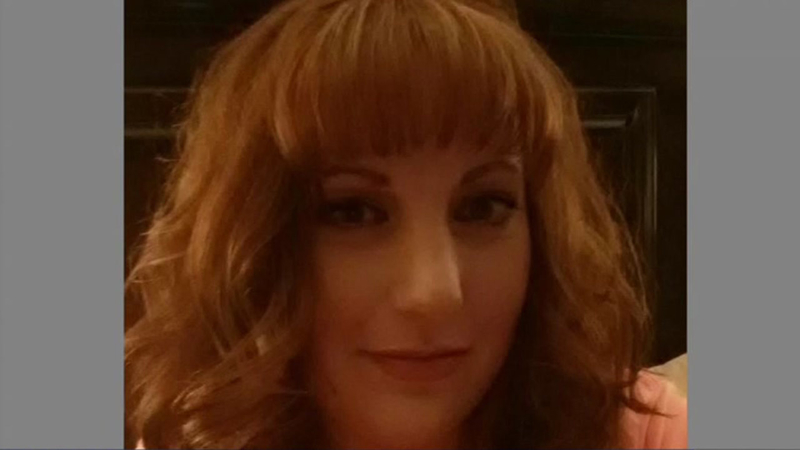 HOUSTON (KTRK) -- The death of a woman found at an apartment complex in northeast Harris County is now a murder case.

Sheriff's deputies say they discovered the body of 36-year-old Melissa Morden Saturday afternoon inside an apartment in the 8400 block of the N. Sam Houston Pkwy. E. We've learned she was stabbed to death.

Her mother told deputies she received a phone call from Morden's boyfriend, 42-year old Troy Clay II, claiming he killed her Friday night. According to court documents, Clay said he caught her messing around with another man in the apartment and lost his temper.

Morden's mother tells Eyewitness News they lived across the street from Clay's family when the two were kids, and they lost touch over the years. She says Clay friended Melissa on Facebook earlier this year saying he had no job and no place to stay. She let him crash on her couch, and they ended up dating.

Her mother says Clay called her Saturday saying he'd killed Melissa the night before because he caught her with another man. Her mom found her body in her apartment.

She says they never showed signs that anything was wrong. We looked into Clay's criminal history and found that he's assaulted previous girlfriends, and violated a protective order against a former girlfriend last year.

We also spoke with Clay's father, Troy Clay Sr., who called his son a loose cannon who he hasn't spoken to in years. The elder Clay says he knew his son was violent, but never thought his son was capable of murder.

He is charged with murder. He has not been caught. According to court documents, he told a friend Saturday that he was almost in Florida.

Anyone with information on Clay's whereabouts is urged to call police.