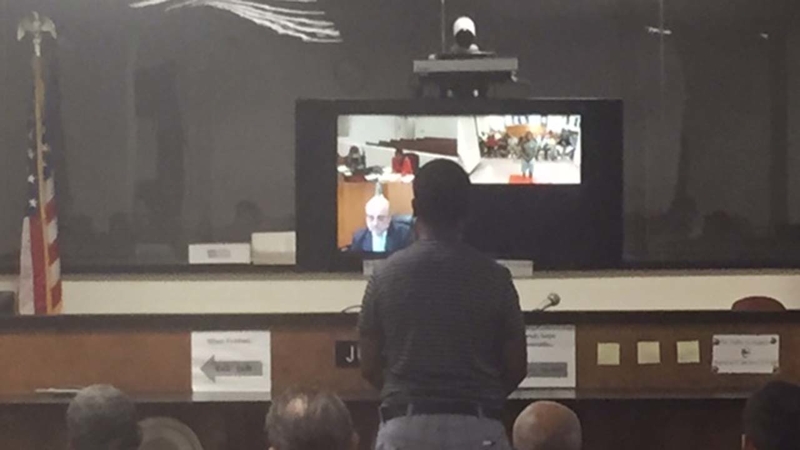 The 36-year-old appeared at the Harris County courthouse today on an intoxication manslaughter charge.

Kingori is accused of driving under the influence with his 4-year-old daughter in the front passenger seat. Deputies say she wasn't in a car seat.

The wreck happened around 2am on FM 1960 near Fritz Oak Place.

Deputies say Kingori was traveling westbound when he decided to take a U-turn. He ended up being T-boned by the unidentified victim's car.

We've learned the victim was a Hispanic man. He died instantly. No further information on his identity has been released.

Kingori wasn't hurt. We've learned his daughter was transported to Northwest Hospital and is in stable condition with minor injuries.

Kingori is currently charged with intoxication manslaughter, but those charges could be upgraded because the child was in the vehicle.