KTRK
DALLAS, TX (KTRK) -- Dallas was in shock and beset by uncertainty early Friday after gunmen shot and killed five police officers and wounded seven during a peaceful protest over fatal police shootings of black men in other states, police said, in bloodshed evoking the trauma of the nation's tumultuous civil rights era.

Keep checking back on this page to get real-time updates as this story unfolds. To get alerts for breaking news, download the abc13 news app for iPhone or Android. You can also get breaking news alerts sent to you by email.
Related topics:
dallasofficer injureddallas police shootingofficer killed
Copyright © 2020 KTRK-TV. All Rights Reserved.
DALLAS POLICE SHOOTING 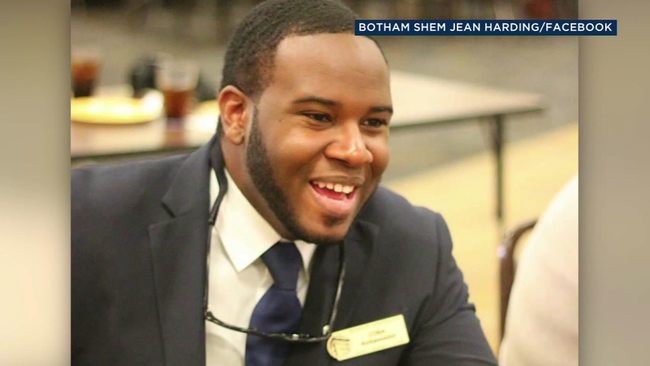 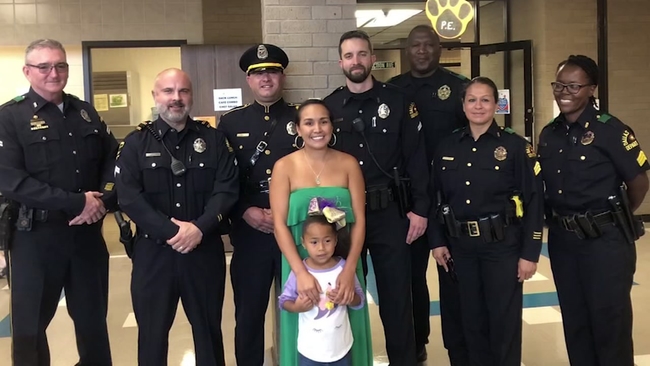