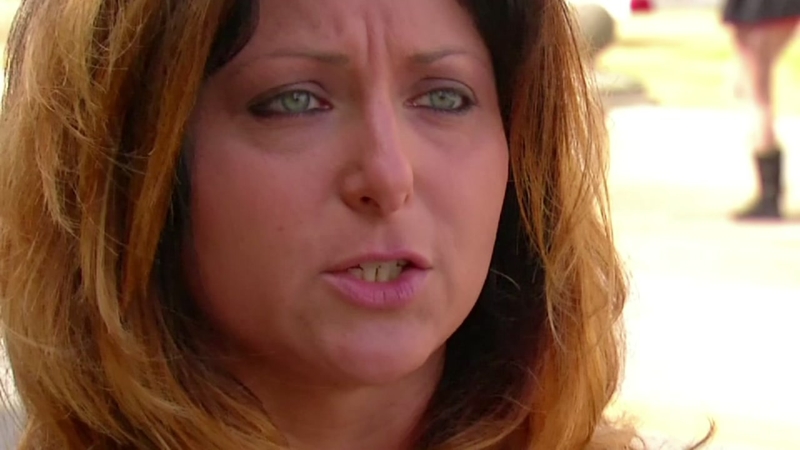 Leigh Anne Arthur was asked to resign after a student copied the nude photos from her phone. But, that's not all that happened.

A Bolingbrook High School student and her mother say the school isn't addressing an alleged case of bullying that started at school.

Arthur says the student then sent her nude images to other students at Union County High School in South Carolina.

The story split opinions in the community after the teacher resigned, but the student was not disciplined right away.

The 16-year-old student faced a judge and plead guilty to sharing Arthur's photos.

"It's sad that it took the police to actually hold him accountable," Arthur says.

Arthur says she hopes she can now move forward with her life.

High school teacher admits to having sex with four students