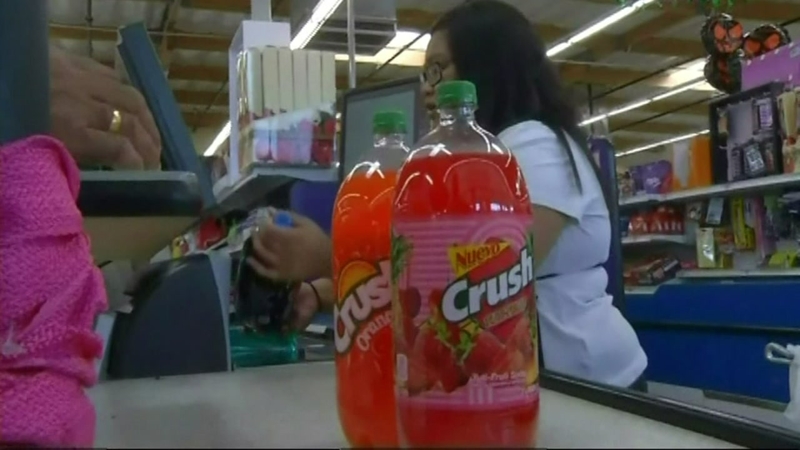 Officials in New Mexico say they were shocked to hear employees of the state's Human Services department would work against those who needed help the most.

"This is something we've never heard before, but according to workers, has been going on for quite some time," says Sovereign Hager with the New Mexico Center on Law and Poverty.

In federal court, five workers said they were pressured to falsify applications for assistance by stating families had more than $100 in assets when they had less than that or none at all.

Lawyers say those people were then wrongfully denied food assistance.

Workers say they did this when they couldn't meet the seven-day deadline for processing emergency applications.

"It makes the state's numbers appear artificially high, as if they were processing things according to law," Hager says, "when in fact, they aren't."

Hager says this is not the first time the department has been caught out of compliance with the law.