Son charged with killing parents, who planned to cut him off 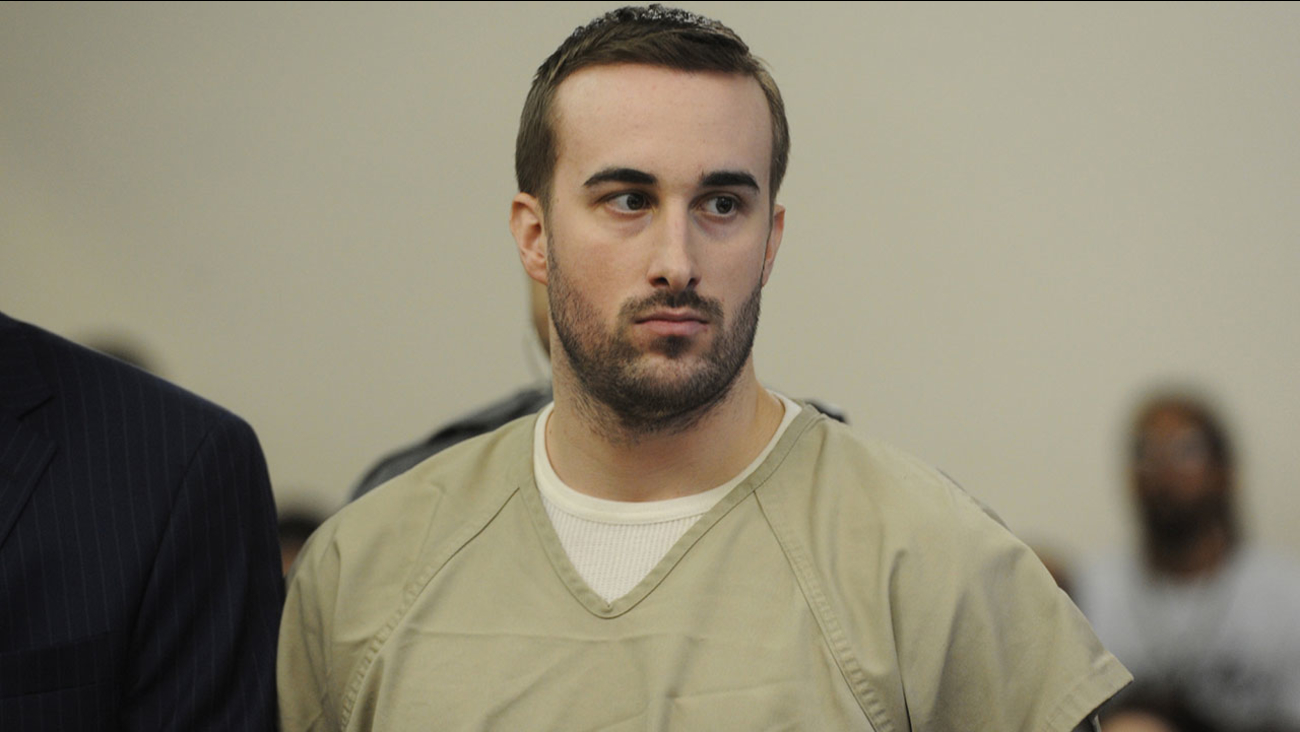 BRIDGEPORT, CT -- The son of a Connecticut couple whose remains were found months after they vanished has made his first court appearance on two murder counts.

His lawyer, Eugene Riccio, says the hearing was "just the start of a long judicial process" and declined further comment.

Jeanette and Jeffrey Navin of Easton disappeared in August. Their remains were found last week outside a vacant house in neighboring Weston.

Their son Kyle Navin was already in custody on a federal weapons charge. He was formally charged with murder on Tuesday and ordered held in lieu of $2.5 million bond. He is due back in court on Nov. 24.

Court documents indicate Jeanette Navin had told a friend that she and her husband planned to sell their trash-hauling business and cut their son out of their will.
Related topics:
connecticutcrimeu.s. & world
Copyright © 2021 by The Associated Press. All Rights Reserved.
More Videos
From CNN Newsource affiliates
TOP STORIES