Some of Prince's Properties Approved by Judge for Sale 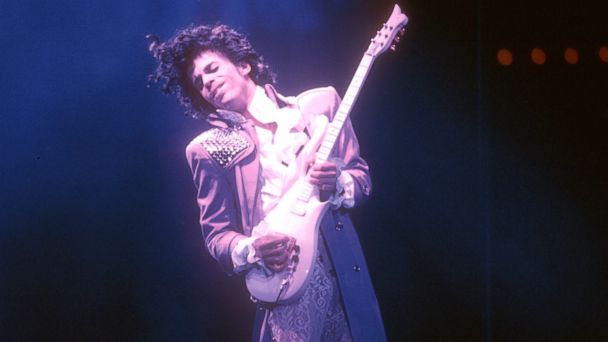 A Minnesota judge has approved a request by the trust for Prince's estate to move forward with selling some of the late icon's real estate, according to official court records posted online.

Carver County Judge Kevin Eide yesterday approved the request from Bremer Trust, the court-appointed administrator for Prince's estate, to "liquidate assets" to meet upcoming financial obligations. The musician's famed Paisley Park studio and home will not be put up for sale.

Bremer Trust made the request to sell some of Prince's real estate last week, citing the cost to maintain some of the properties and saying that it will sell the items at not less than 90 percent of fair market value.

A handful of Prince's properties may be put up for sale, including in Turks and Caicos and several properties in his hometown of Chanhassen, Minnesota.

The Associated Press adds that some of the properties up for sale are valued at around $14 and $22 million.

Prince died in April at the age of 57 and was found in his Paisley Park home. An autopsy conducted after his death revealed he died from an overdose of fentanyl, an opioid.
Related topics:
abc newsnational
Copyright © 2022 ABC News Internet Ventures.
TOP STORIES
51-year-old woman bit another woman before SWAT standoff, deputies say
Robber who punched window at SE Houston stoplight still on the run
Winter returns after tonight's cold front passes
How do Harris County judges set bond? Legal expert explains
Man in wheelchair hit by HPD cruiser while crossing street
What does it mean for COVID-19 to be endemic?
Woman arrested for DWI after driving the wrong way for 11 miles
Show More
Mom infected with COVID while pregnant with 6th child and later dies
UK police arrest 2 men over Texas synagogue hostage-taking
Bob Saget's widow reflects on comedian's last days
Baytown detective followed onto Highway 146 and shot at by 3 men
27-year-old accused of killing 19-year-old in Whataburger parking lot
More TOP STORIES News