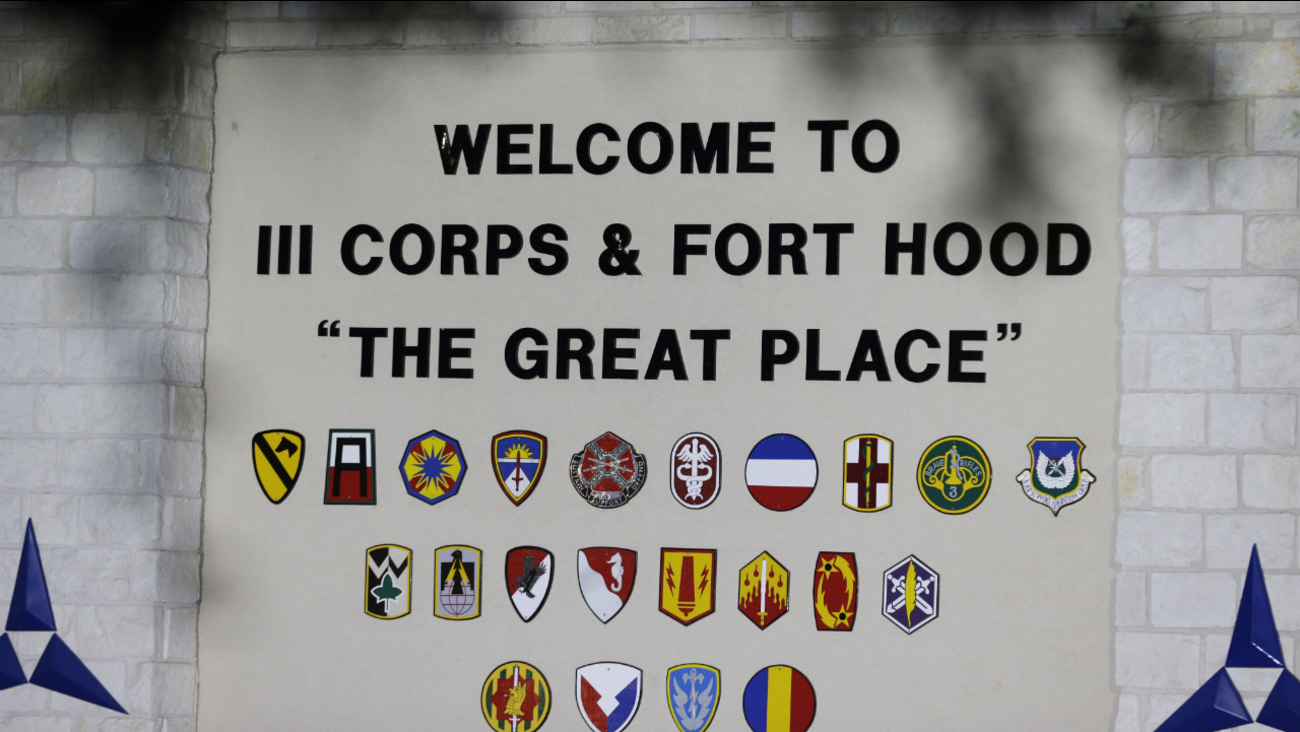 AP
FORT HOOD, TX -- Officials at Fort Hood say an incident of shots fired near a family housing complex located at the Central Texas Army base appears to be an isolated event.

Officials said in a news release that Fort Hood police responded to the incident Tuesday evening near the Liberty Village housing complex.

The Army base said the incident has been resolved and there is no danger to residents or the public.

Officials say the incident is being investigated by local law enforcement agencies. The news release did not provide details about the incident.

Fort Hood has been the site of two mass shootings in recent years.

In April, four soldiers, including the suspected gunman, died and 16 were wounded. In 2009, another soldier killed 13 people.