Shoppers beware: Someone may be watching you spend money 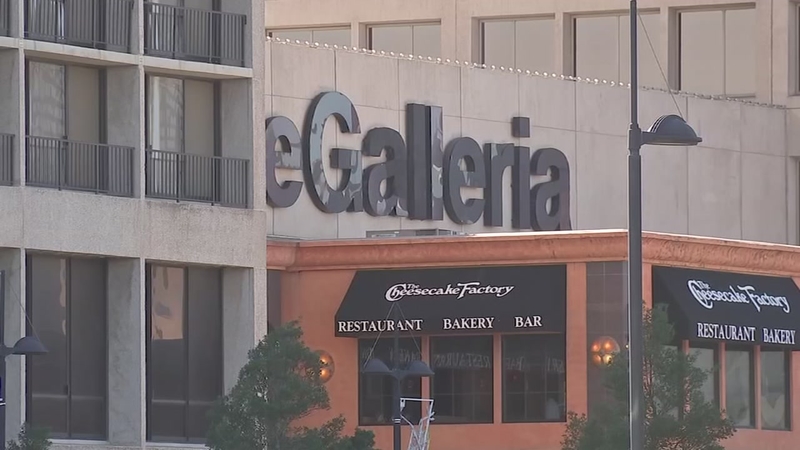 HOUSTON (KTRK) -- Organized crime rings are getting bolder when scoping out their next target. They're going into stores, watching you spend money. As you shop this holiday season, be aware of your surroundings.

"We've seen some cases where they can be watching you from inside the store or outside," Jim Woods, with the HPD Auto Theft Division, said.

He says that it's a possibility that a thief could be watching you purchase something they know is worth a lot, then follow you.

For Dr. John Freeman, he learned the hard way.

"I think they probably tracked me from the moment I left that store," Freeman said.

After saving up for an entire year, Freeman went to Neiman Marcus at The Galleria and purchased his wife a $3,500 Armenta purse. It was only 3 of its kind. Needless to say, she never got it.

In a story on Eyewitness News last month, Freeman spoke of his experience.

"They knew exactly where it was, they went to the exact window," he said.

Police believe Freeman was followed from The Galleria all the way to his office in Katy and did exactly what the thieves are hoping you do.

"What they're looking for is for you to park your vehicle with the valuables still inside," Woods said. He says HPD's Auto Theft Division is working with some stores to crack down on the crime, even setting up stings.

In a test, some drivers were seen leaving valuable items out in plain view.

Woods says sometimes shoppers make it too easy for thieves, like the driver of a Lexus, who left his windows cracked. How do you avoid becoming a victim? Think like a thief.

"The most expensive item you purchased, make that the last purchase of the day," Woods said. "Take it out to the car and go immediately home."

Always watch your back, thieves are waiting to cash in on your carelessness.

"I'm probably the most paranoid person ever now. Looking behind me seeing if anyone is following me," Freeman added.