Sheriff: Texas man killed by deputies was armed with knife 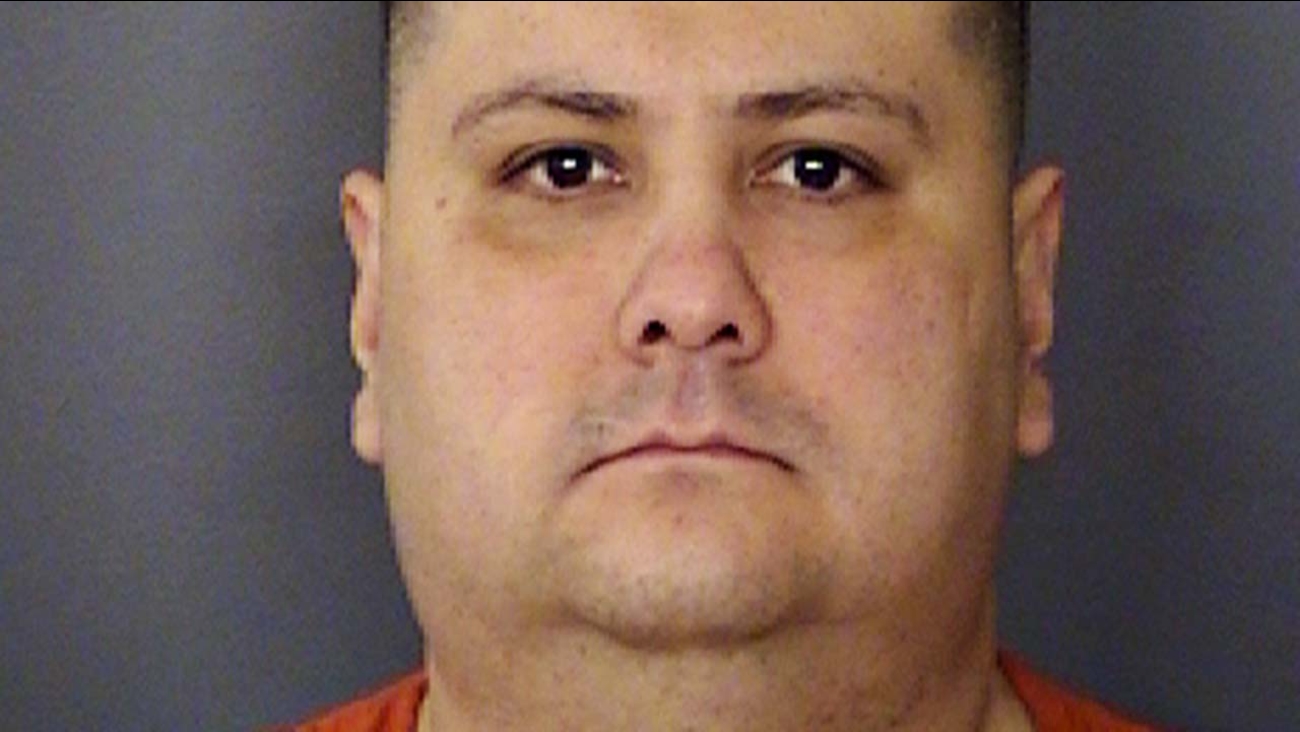 SAN ANTONIO, TX (KTRK) -- A Texas sheriff says deputies who gunned down a man whose hands were raised believe he was holding a knife at the time.

Bexar County Sheriff Susan Pamerleau told the San Antonio Express-News on Tuesday that Gilbert Flores was carrying a knife when the deputies confronted him Friday outside of a home northwest of San Antonio.

She says the deputies believe he was still holding it when they shot him.

A motorist captured video showing the 41-year-old Flores standing motionless with his hands raised in apparent surrender when he was shot. A utility pole obscured one of his arms, though.

Pamerleau says investigators are reviewing video of the confrontation. She previously said Flores was armed but didn't say what type of weapon he allegedly had.