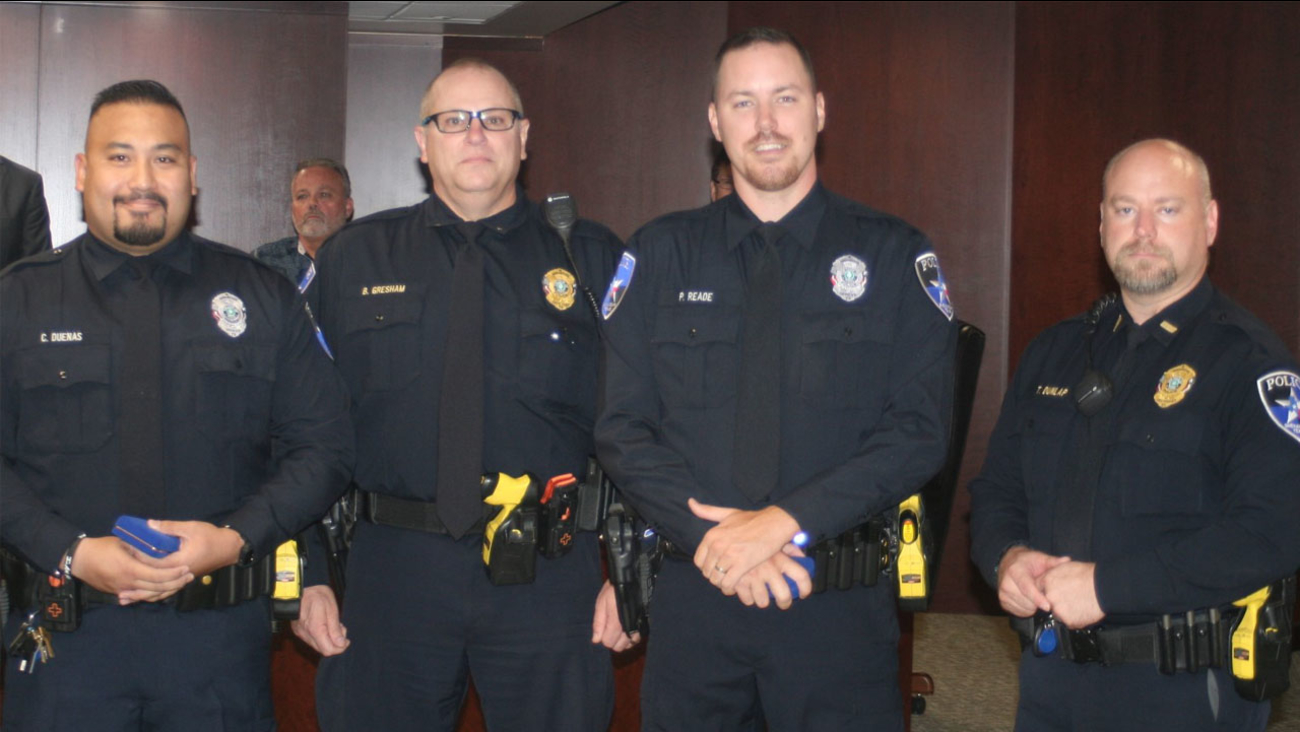 KTRK
SHENANDOAH, TX (KTRK) -- Two Shenandoah Police Officers were the first in their department to receive Medals of Bravery, awarded to individuals who attempt to save a life without thought to their own safety. 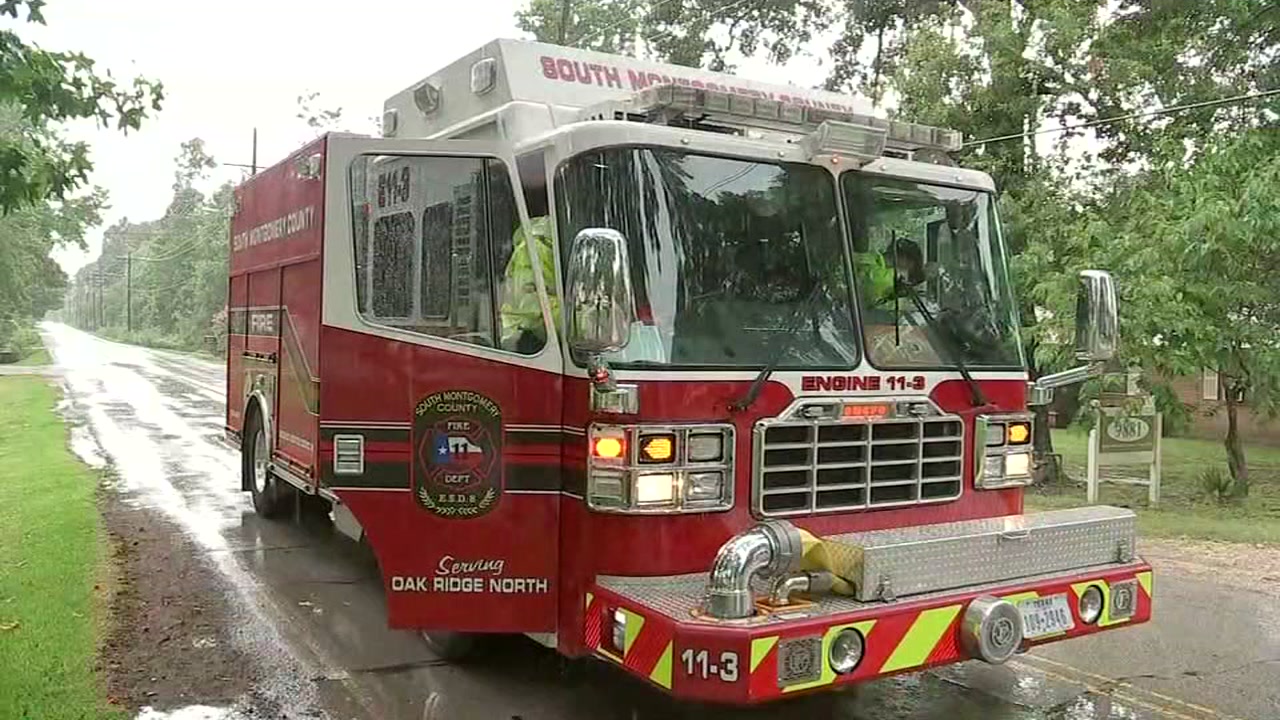 Tragically, the children perished in the fire. "It is my honor and privilege to present the Medal of Bravery to Officer Patrick Reade and Officer Clemente Duenas," said Gresham as he presented each medal.
Report a correction or typo
Related topics:
shenandoahawardpoliceabc13 & you
Copyright © 2020 KTRK-TV. All Rights Reserved.
RELATED 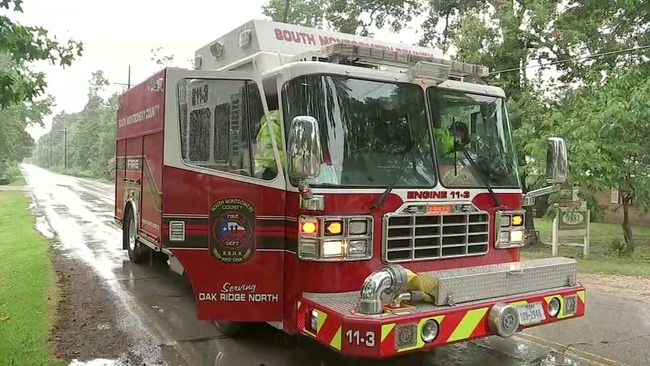 Working to prevent deadly fires after tragic deaths
ABC13 & YOU 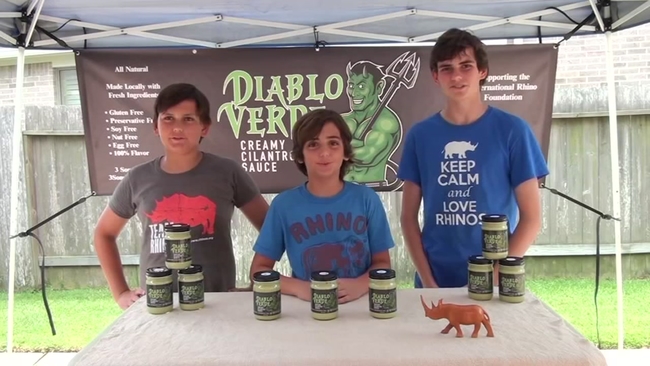