CEO: 'Several months at a minimum' before Blue Bell returns to stores 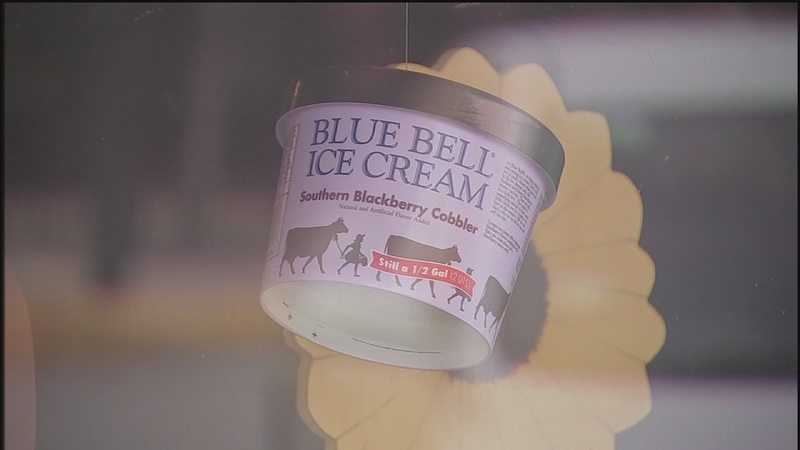 WASHINGTON (KTRK) -- Blue Bell ice cream had evidence of listeria bacteria in its Oklahoma manufacturing plant as far back as March 2013, a government investigation found. The Texas-based company continued to ship ice cream produced in that plant after what the Food and Drug Administration says was inadequate cleaning.

Blue Bell spokesman Joe Robertson said today the company was aware of the findings. "We thought our practices were proper. In hindsight they were not."

Three listeria deaths in Kansas are now linked to the ice cream, along with seven illnesses in Texas, Oklahoma and Arizona. Blue Bell Creameries recalled all of its products last month, following several smaller recalls.

The FDA on Thursday released results of its investigations into Blue Bell's plants in Oklahoma, Texas and Alabama after a Freedom of Information request by The Associated Press. The most extensive violations were found in Oklahoma, where the FDA listed 17 separate positive tests for listeria on equipment from March 2013 through February 2015.

The FDA would not say who conducted the tests, but it noted that Blue Bell sent "presumptive positive" listeria samples to a third party for confirmation on at least two occasions in 2014. The auditors re-tested the samples and came back with the same results.

Blue Bell continued to have presumptive positive listeria results in the Oklahoma plant even after the daily cleaning and sanitizing treatments of equipment and facilities, the FDA wrote Blue Bell in the report.

Neither Blue Bell nor the FDA has said why the Oklahoma plant was not closed after repeated findings of listeria.

FDA officials have so far declined to discuss the report or the history of the testing.

After the test results were made public, Blue Bell CEO Paul Kruse said in a statement it would be "several months at a minimum" before its ice cream is back in stores. The company had said earlier that it expected to be back up and running this month. 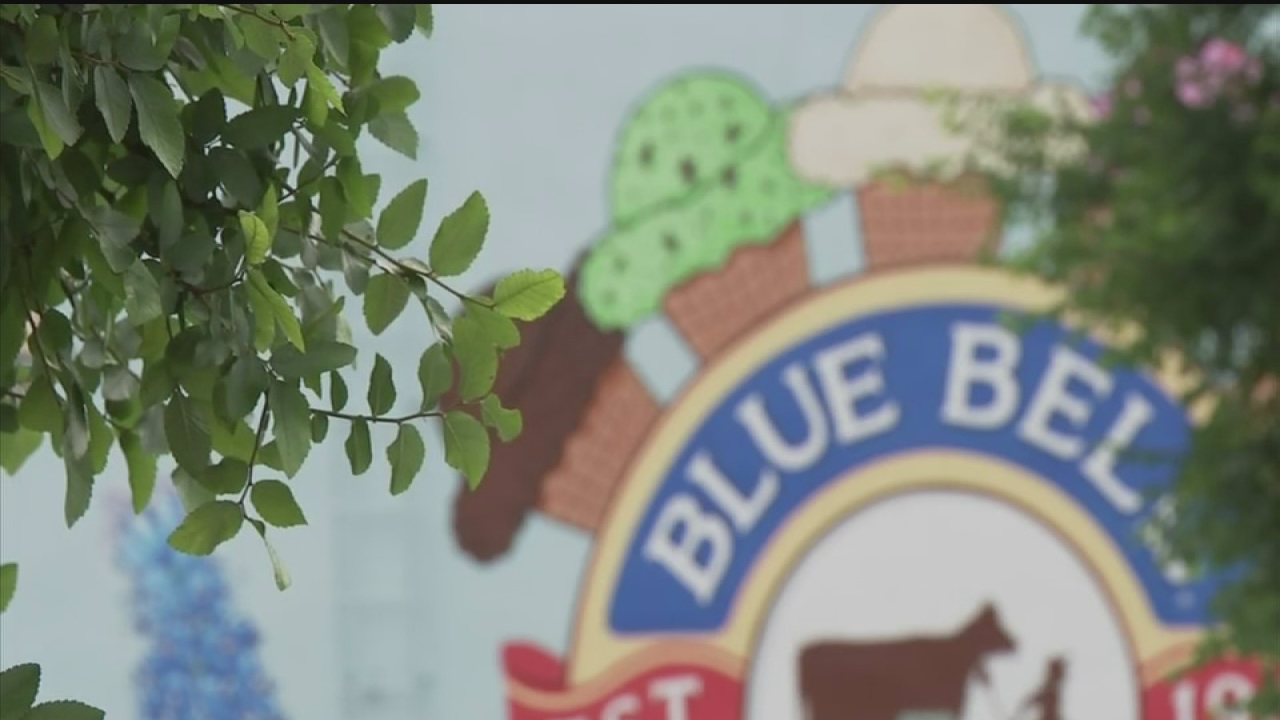 Consumers react to latest news about Blue Bell
Friendship comes from the most unexpected of places, and that was certainly the case for two little girls who are battling cancer
Blue Bell said in its statement that its three facilities remain closed indefinitely as it cleans and sanitizes them.

Violations in the Oklahoma plant include dirty equipment, inadequate food storage, food being held at improper temperatures and employees not washing hands appropriately, according to the report. Employees wore dirty shoes in the plant and soiled, porous wood pallets were used for ingredient storage and transportation. The FDA also said the company did not do enough testing for possible food contamination.

There were also violations reported at the Texas and Alabama plants. In Alabama, FDA investigators observed at least two employees working close to the food while wearing dirty clothing. In Texas, investigators saw condensation dripping directly into food and onto surfaces that came directly in contact with food. In all of the plants, the FDA found moist, dirty equipment and building infrastructure and disrepair that made cleaning difficult.

Blue Bell said it is making upgrades to equipment and building design as part of its cleaning. "We're hard at work- we've got to earn our way back and we know it so that's our mood right now," said Robertson.

Listeria generally only affects the elderly, people with compromised immune systems, and pregnant women and their newborn infants. It can cause fever, muscle aches and gastrointestinal symptoms and can be fatal. It also can cause miscarriage, stillbirth, premature labor, and serious illness or death in newborn babies.

The three deaths were in the same hospital in Kansas. All of those who died had already been hospitalized for other conditions.

Listeria bacteria are found in soil and water that can be tracked into a facility or carried by animals. Listeria can be very difficult to get rid of once it contaminates a processing facility, partly because it grows well in refrigeration. It is commonly found in processed meats, unpasteurized cheeses and unpasteurized milk, and it is sometimes found in other foods as well - listeria in cantaloupes was linked to 30 deaths in a 2011 outbreak.

Robertson issued this statement regarding the FDA report on positive listeria tests on surfaces in 2013:

"Several swab tests did show the presence of listeria on non-food surfaces in Blue Bell's Broken Arrow plant in 2013. As is standard procedure for any such positive results, the company would immediately clean the surfaces and swab until the tests were negative. We thought our cleaning process took care of any problems, but in hindsight, it was not adequate, which is why we are currently conducting such a comprehensive re-evaluation of all our operations."

In Brenham, children yelled from their parent's car on the highway beside the Brenham Creamery, "Leave Blue Bell alone." It was directed to reporters in the company's parking lot.

The absence of Blue Bell though isn't causing many people in Brenham to switch to another brand. Amanda Stolz said of her family, "we don't have ice cream right now. We only eat Blue Bell," adding, "they'll make it right."