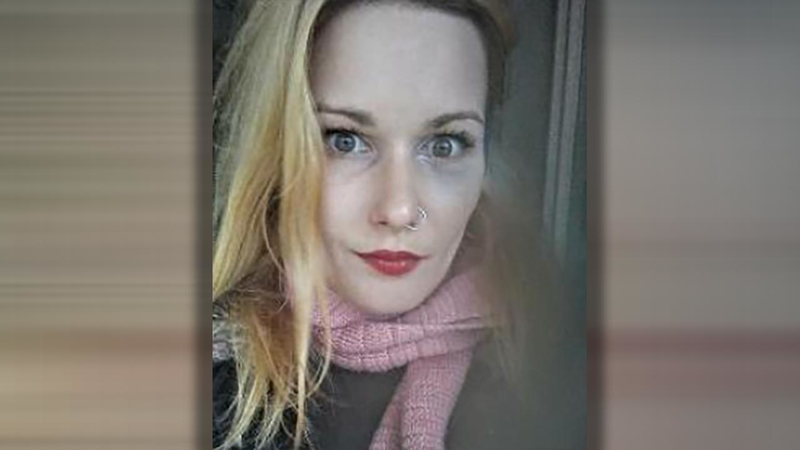 LEAGUE CITY (KTRK) -- Texas EquuSearch volunteers returned to the thick woods Tuesday, looking for 30-year-old Anne-Christine Johnson. She has been missing since Dec. 8.

"I can't sleep. I can't eat. Just to think of her out there, it's horrible," said Lee Johnson, Anne-Christine's father.

Anne-Christine, a mother of two boys, was last seen by her ex-husband. Police have interviewed him twice. 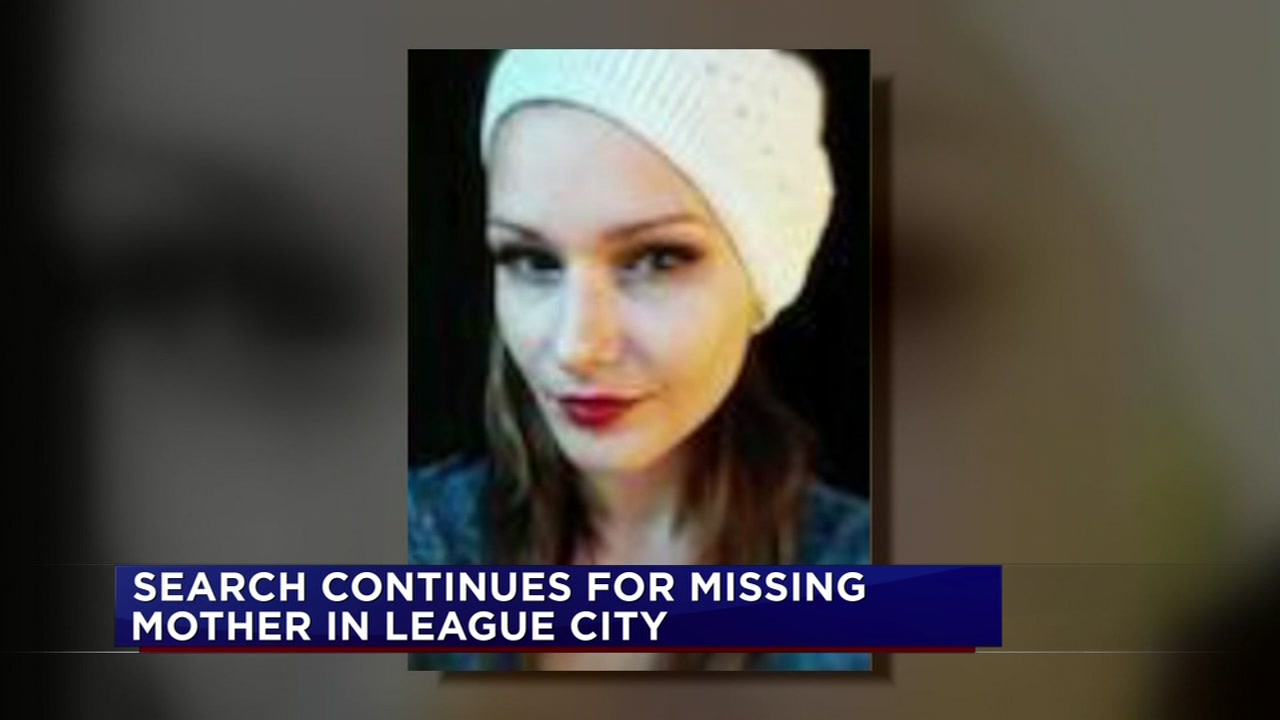 Search continues for missing League City mother, family suspects foul play
Texas Equusearch volunteers will begin looking for Anne-Christine Johnson after she vanished a week ago from a pool hall

Investigators are not calling him a suspect.

Williamson, with the League City Police Department, said they have several investigators working the case. They have no evidence she left on her own, but cannot say they suspect foul play.

Equusearch is set to launch a search Thursday morning for a League City woman who hasn't been seen in almost a week.

Her disappearance remains a mystery.

"If she does not return, we're going to find out who's responsible for her disappearance and hold them accountable," Williamson said.

Anne-Christine's family wants her back home.