Retired HPD officer accused of sexual assault of a child 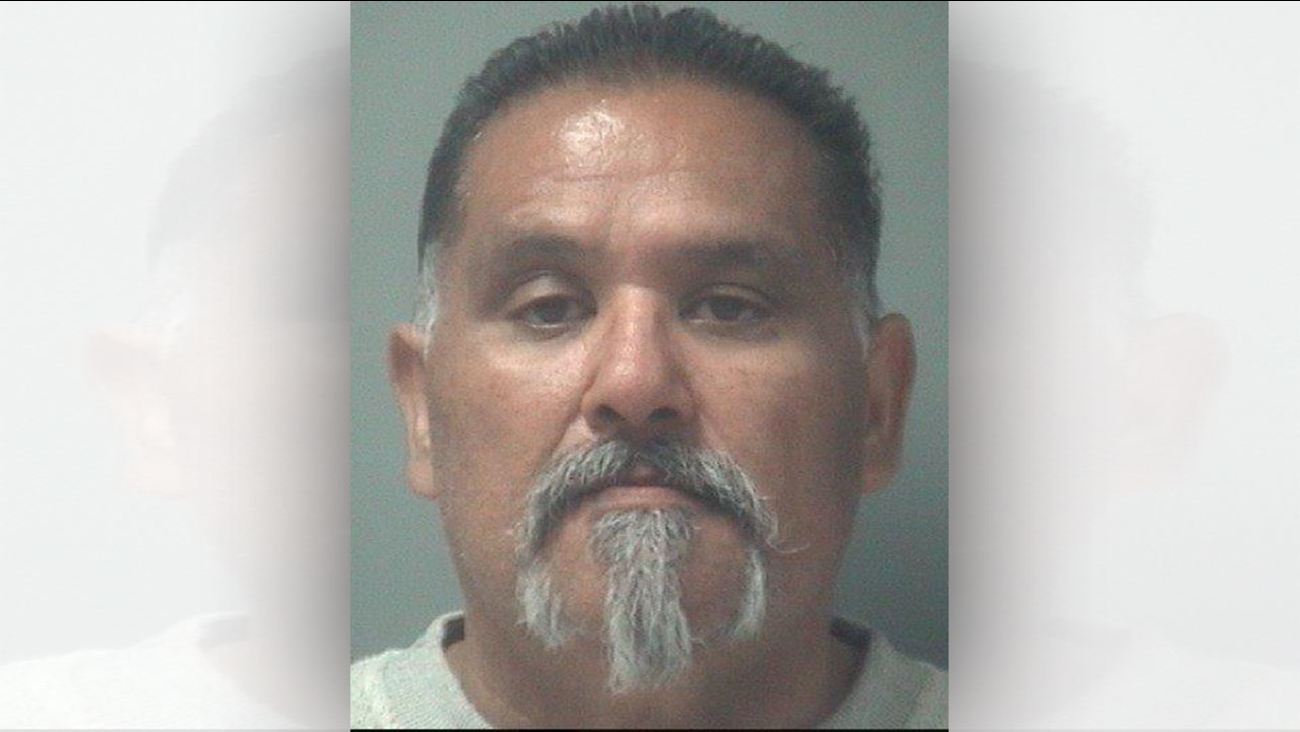 Abel Diaz Rodriguez, 54, of Texas City is charged with three counts of sexual assault of a child. The charges come following an investigation by Texas City police, then turne dover to the Galveston County District Attorney's Office.

Specifics about the allegations or the investigation were not disclosed.

Rodriguez was arrested on Monday and was being transported to the Galvesotn County Jail. His bonds total $120,000.

Rodriguez was with HPD for 25 years. He's been retired for the past 8 years.