Residents frustrated as Creekside YMCA closes in The Woodlands 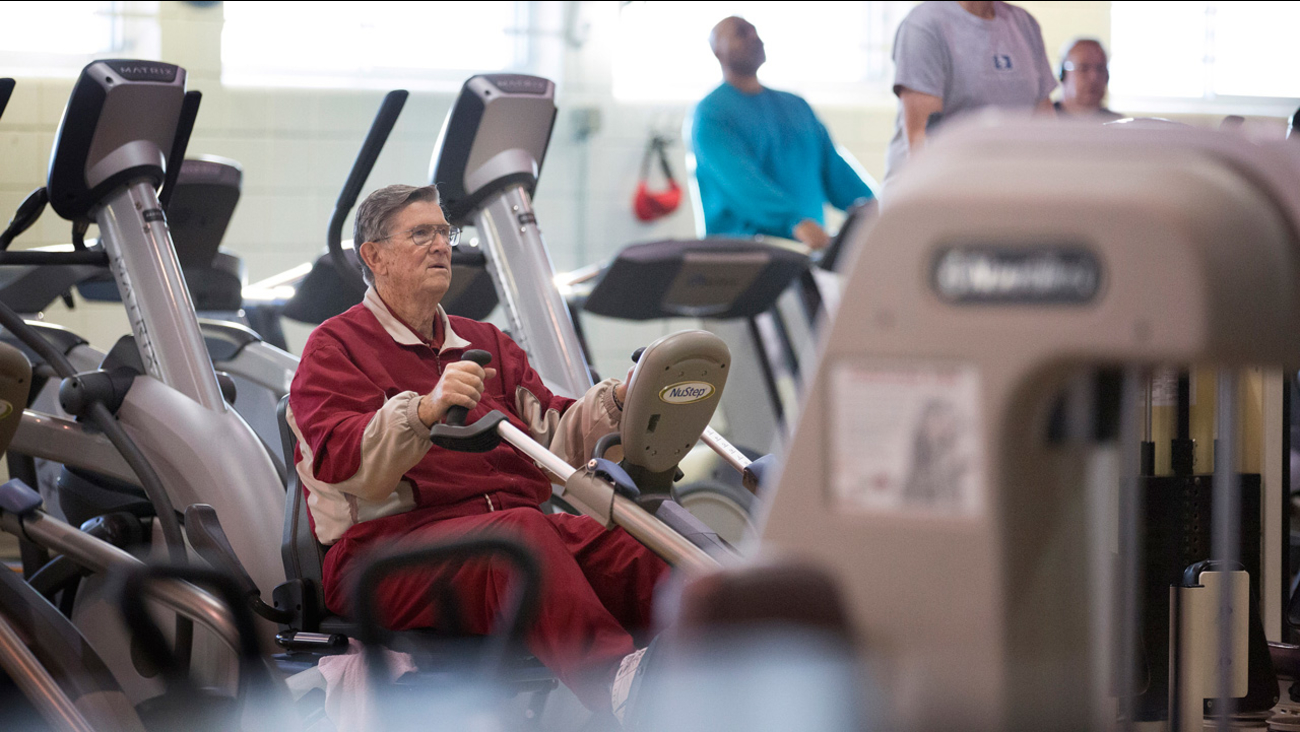 THE WOODLANDS, TX -- The YMCA located in the village of Creekside Park in The Woodlands closed this weekend, despite efforts by residents to keep the location open.

While originally the facility was intended to remain open for several months out of the year for use as a camp facility, the Creekside Park Village Association now reports that the Y will close indefinitely after this year's summer camp.

Officials with the YMCA were unable to give a comment by press time.

This story comes to us through a partnership with The Courier.
Related topics:
the woodlandsexercise
More Videos
From CNN Newsource affiliates
TOP STORIES