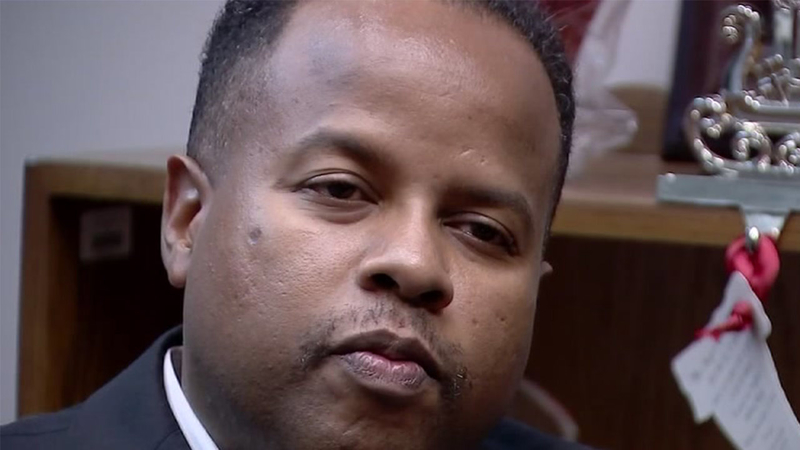 "I'm very thankful for my freedom, my family, my friends," says Reynolds from his Missouri City office.

Reynolds was sentenced to a year in jail but has posted an appeal bond in Montgomery County. A jury found him guilty last week after prosecutors say he paid a man to scour police records and immediately bring accident victims to him to represent in personal injury cases, an illegal act in Texas.

Reynolds said, "It's cost me, really quite frankly, my life savings."

Now the lawmaker's name is appearing on a Gofundme page, an online crowdfunding platform. "Family, Friends and Well Wishers of Ron Reynolds" has raised almost $1,500 so far.

He says a friend asked if he could help, "I could use the support and agreed to have him have the page go live."

When asked if he is concerned about any ethical issues this could pose being an elected official Reynolds responded, "Campaign contributions are separate and must be used for campaign purposes. As I understand it this is not a campaign fund."

As part of Reynolds sentencing, a judge told him he can't practice law during that time. Reynolds says his attorneys will file an appeal with the State Bar tomorrow but Montgomery County prosecutors say they will defend the court order.

"That's my livelihood, as a State Rep we make $600 a month there's no way I could support my family," said Reynolds. 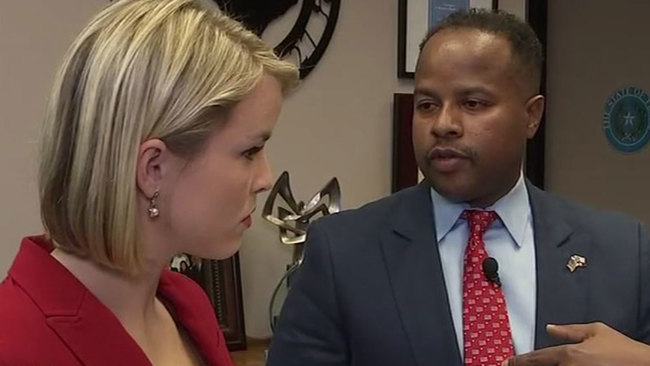 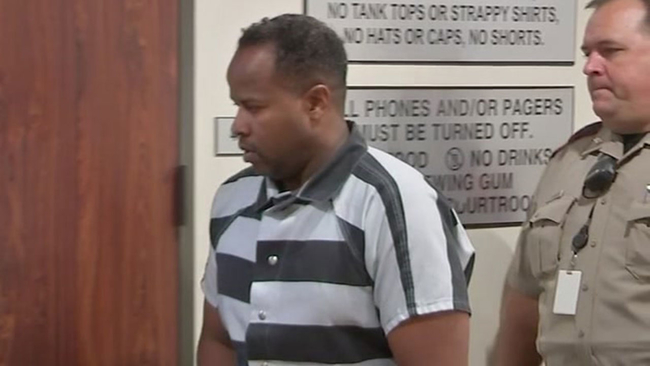