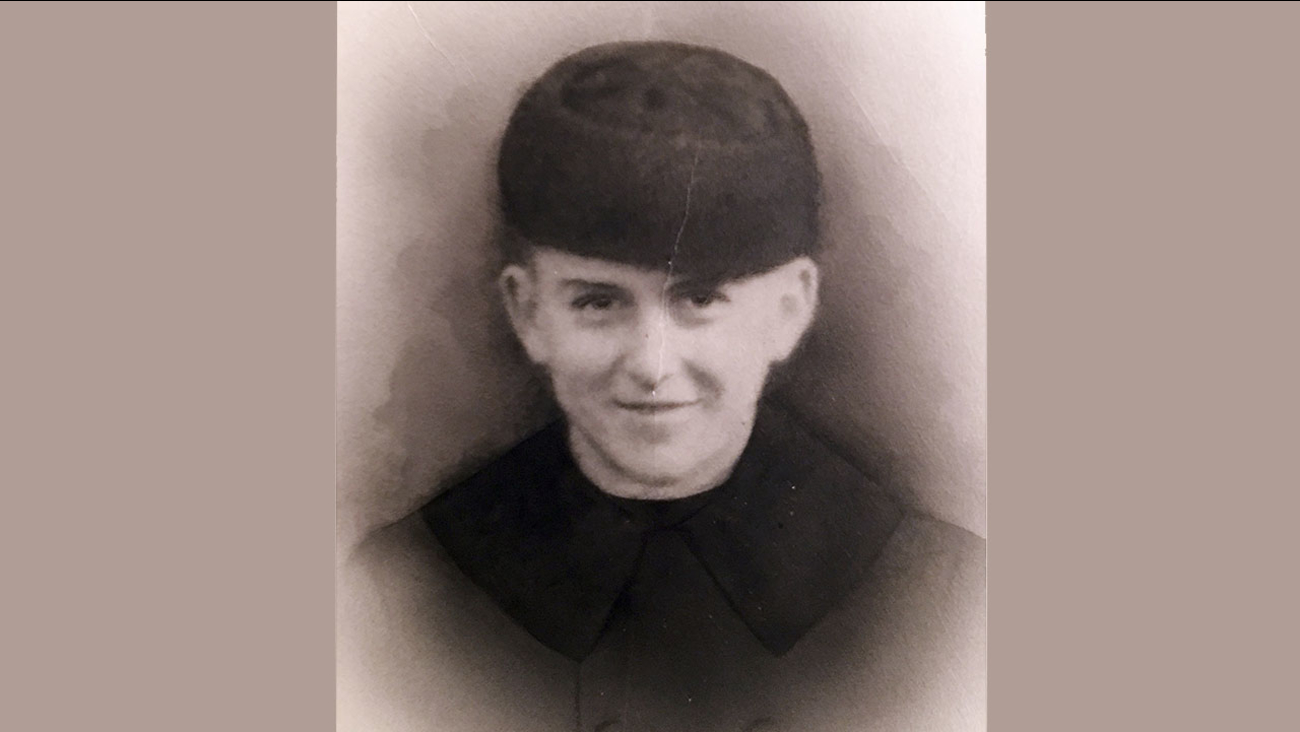 AP
CONCORD, NH -- Nearly 75 years after he died during the Japanese attack on Pearl Harbor, the remains of Navy Fireman 3rd Class Edwin Hopkins are coming home to New Hampshire.

Hopkins was one of 429 men who died when the ship they were on, the USS Oklahoma, was hit by torpedoes Dec. 7, 1941, and sunk. Thirty-two men were rescued; 14 Marines and 415 sailors were killed. Many of them, including Hopkins, were buried as "unknowns" in a Hawaii cemetery.

The 19-year-old from Swanzey, New Hampshire, was tentatively identified through dental records a few years later. But it took until 2015 before a DNA match with a distant cousin provided a positive ID.

Hopkins' remains return to New Hampshire on Thursday. He will be buried next to his parents in Keene.
Related topics:
new hampshireu.s. & world
Copyright © 2020 by The Associated Press. All Rights Reserved.
More Videos
From CNN Newsource affiliates
TOP STORIES