This image shows Jacqueline Patterson, a rape victim, who was protesting in San Jose, Calif, after sex offender Brock Turner was released from jail on Sept. 2, 2016. (KGO-TV)

Some recent high profile cases have brought shined a light on the national conversation around sexual violence and rape.

Former Stanford swimmer Brock Turner's case drew national attention when the woman's wrenching victim impact statement went viral. The 20-year-old was sentenced to six months in county jail for the sexual assault of the unconscious woman behind a campus dumpster. Public outcry over the sentence grew into a campaign to recall the judge in the case.

Former Vanderbilt football player Brandon Vandenburg was found guilty in the rape of an unconscious woman in his dorm room. Even though he wasn't accused of physically assaulting the victim himself, he was accused of encouraging others to do so, which is considered rape under Tennessee law. Vandenburg was sentenced to 17 years in prison in November.

NBA star Derrick Rose was charged in a civil suit, alleging the basketball player and two of his friends gang-raped an unconscious woman.

Two high school football stars in Steubenville, Ohio, were found guilty of raping a 16-year-old girl in a case that drew national attention for the way social media played a role in the case. Text messages and cell phone photos were offered as evidence in the case, because the victim couldn't remember much of what happened. Trent Mays, 17, was sentenced to serve at least two years in the state juvenile system, and Ma'lik Richmond, 16, was sentenced to serve at least one year.

So how do rapists pick their victims? Ted Oberg searched for those answers inside Texas prisons. Learn the frightening results on ABC13 Eyewitness News Tonight at 10pm.
Related topics:
rapesex crime
RELATED 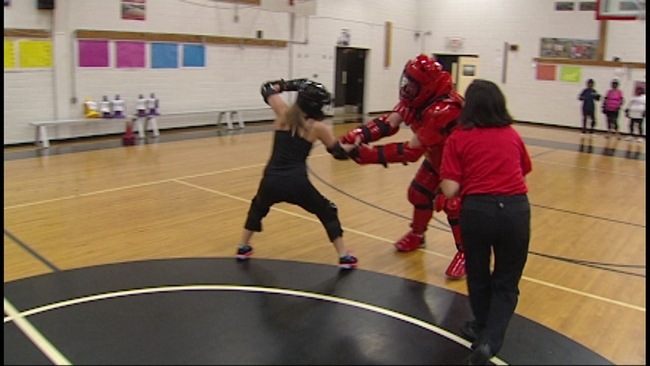