Pregnant woman shot to death in car in New York 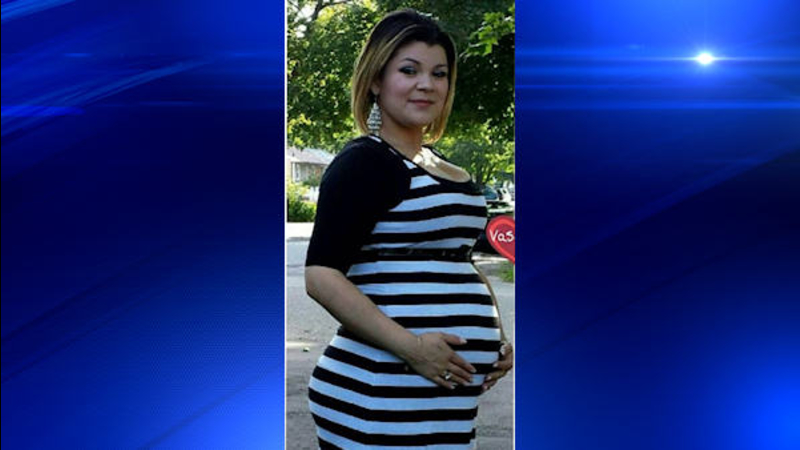 BAY SHORE -- Police on Long Island are investigating the death of a mother to be and her unborn child.

The pregnant woman was found in her car Saturday night with several gunshot wounds, and was taken by ambulance to Southside Hospital, where she and the child were pronounced dead.

Police say they responded to a call of gunshots about 8:40 p.m. and found the woman unresponsive in a 2011 Toyota Camry in the driveway outside her home on Stein Drive in Bay Shore.

"The officers and rescue personnel noticed that the female was pregnant. She was transported to a local hospital. Efforts were made to save the woman and the baby. Both died at the hospital," said Suffolk County Police Lt. Kevin Beyrer.

The woman was identified as 31-year-old Milagro G. Canjura.

Canjura was six months pregnant. Friends say she had a baby who died at birth last September.

Detectives are asking anyone with information to call the Homicide Squad at 631-852-6392 or call anonymously to Crime Stoppers at 1-800-220-TIPS.