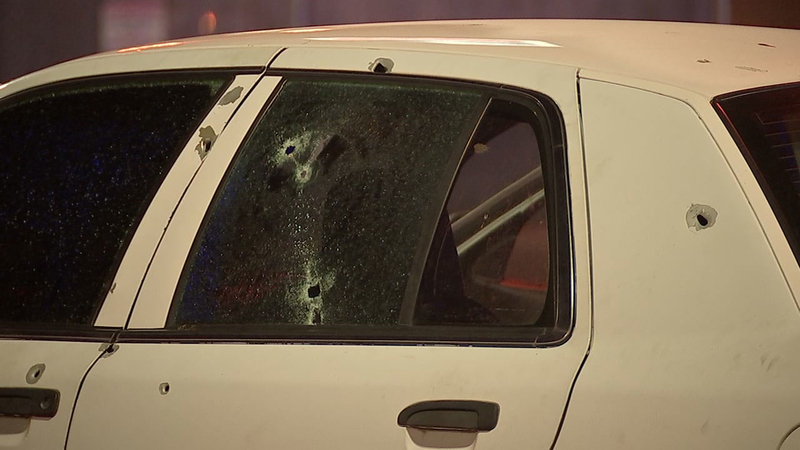 HOUSTON (KTRK) -- A gunman opened fire on a car and struck a pregnant woman inside and police say this may be a case of road rage.

The incident happened between two vehicles just before 11pm on the Eastex Freeway at Little York Road.

Investigators say a minor traffic accident spurred a fight between the occupants of each vehicle. That is when someone pulled a gun and fired at least 12 shots, striking a woman's Crown Victoria.

Her passenger, who was pregnant, was shot in the arm. She was transported to Ben Taub Hospital and is expected to recover from her injuries.

The occupants of the other vehicle including the shooter fled the scene.

Police are still working to get a description of the suspects and their vehicle.