OCEANSIDE, CA -- Oceanside police say a suspected drunk driver struck and killed a man, then drove for a mile with his body lodged in the car.

Twenty-nine-year-old Esteysi Sanchez of Oceanside was arrested Monday morning for vehicular manslaughter. She's jailed and it's unclear whether she has a lawyer.

KNSD-TV says the man's body went through the windshield and ended up on the front passenger seat but his severed leg crashed through the back window and landed on the trunk.

Police say Sanchez drove about a mile, parked in a cul-de-sac and walked away. She was arrested a short time later.

The victim's name hasn't been released. 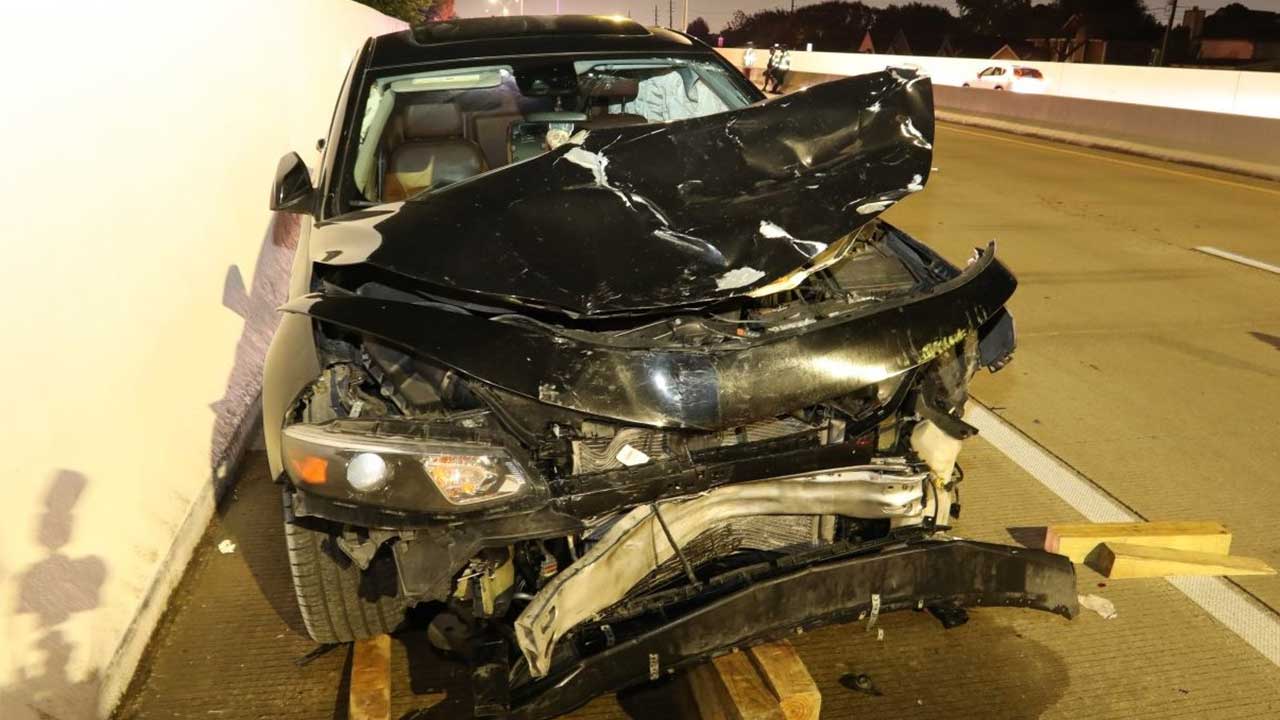 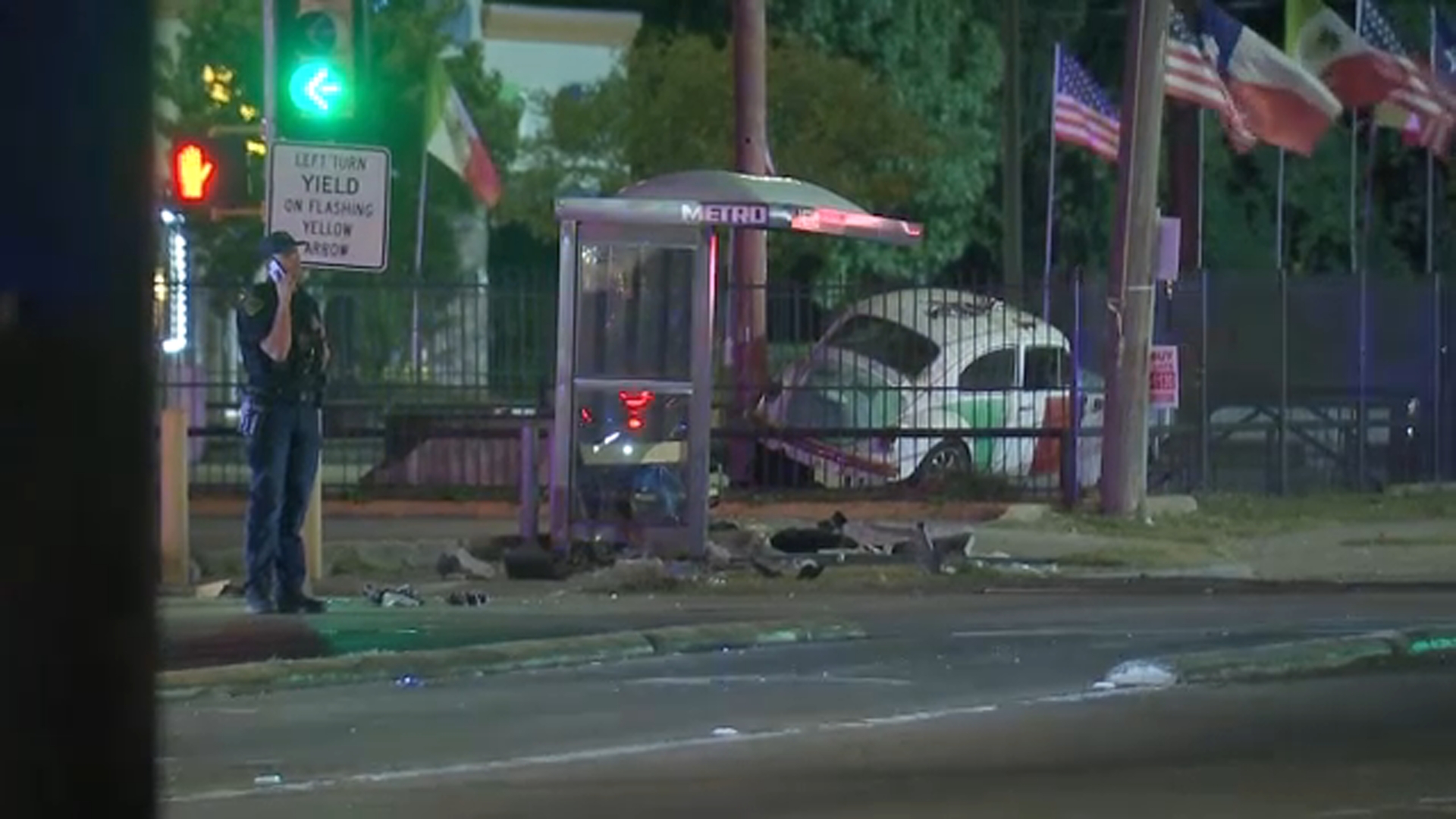