Police: Rosenberg woman wakes up to burglar in bedroom 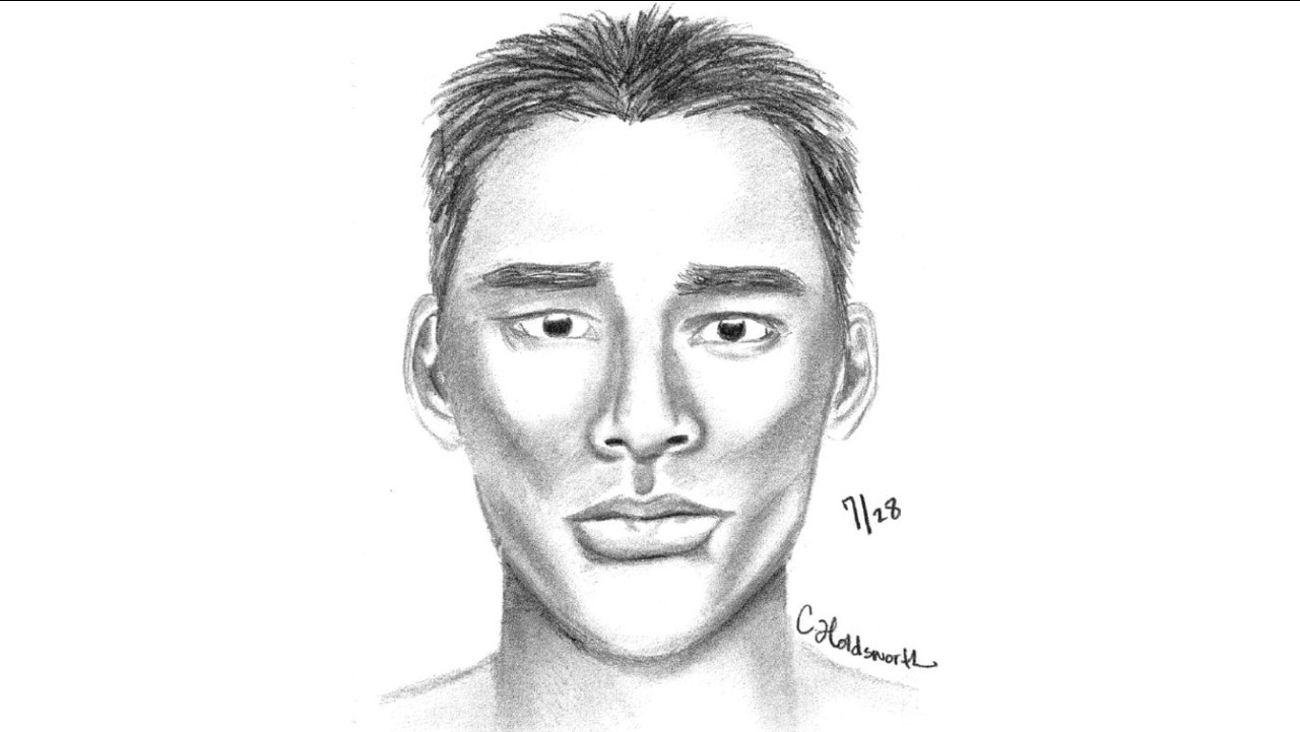 ROSENBERG, TX (KTRK) -- Rosenberg police are looking for a half-naked man who entered a woman's home while she slept and threatened her.

The incident happened early Sunday morning at a home in the 2700 block of Monroe Avenue. The woman said she had left the patio door to her bedroom unlocked.

The woman spoke to us on the condition that we not reveal her identity.

She tells Eyewitness News that she jumped from bed, yelling "No!" at the man while charging at him. According to Rosenberg police, he ran out of the house, heading east toward Austin Street.

She admits she was fearful but told us, "I was born and raised across the tracks in Rosenberg. I was born to be tough."

Still, she he fears he might return. She worked with police on creating a composite sketch of the man, which she hopes might lead to his capture.

The suspect is described as a Hispanic male between the ages of 18 and 22. He's about 6 feet tall, thin with a muscular build and has a dark skin complexion. His face was clean shaven and wore his hair short on the side and longer on the top. He was last wearing red or dark colored basketball shorts with no shirt of shoes.