Police say shortly after 9pm, dispatchers received word that a small commuter plane had crashed at the park. When authorities arrived the scene, they determined that a Cessna 172 crashed shortly after takeoff from a nearby airport. 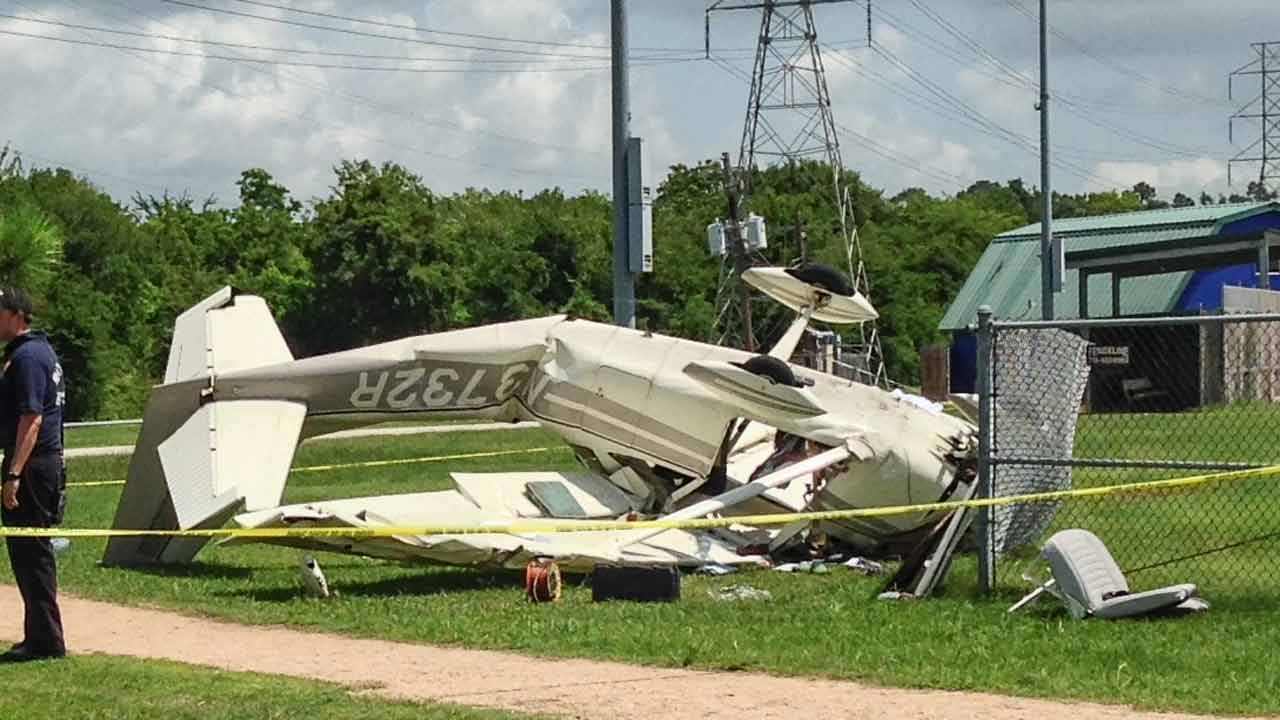 According to troopers on the scene, the plane took off from Baytown Airport with an engine failure. The aircraft lost power at 9:01pm, crashed into a power line, flipped over and then landed on a baseball field in the park.

"All of Baytown blinked out last night for a short moment," said nearby resident Michael Bennett. "There was no fire. It didn't burst into flames. That was amazing they were able to survive that."

Police say pilot Gary Flynt, 48, his wife Linda Flynt, 44, and an 8-year-old boy were all transported via LifeFlight to Memorial Hermann Hospital. All victims are expected to survive but they were all listed in serious condition.

A Baytown Police Department dispatcher told Eyewitness News the power went out at their station when the crash happened, and they had to run on generator power.

The FAA and NTSB are investigating. 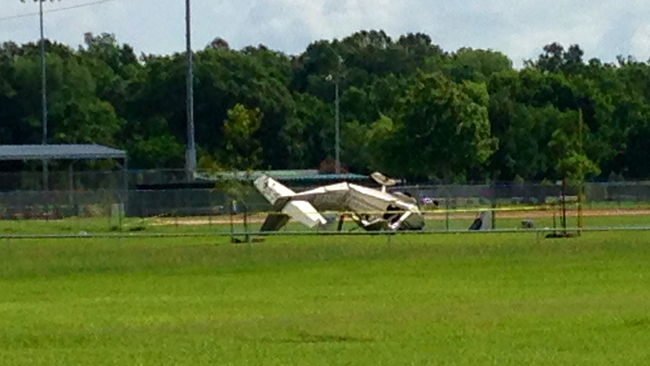