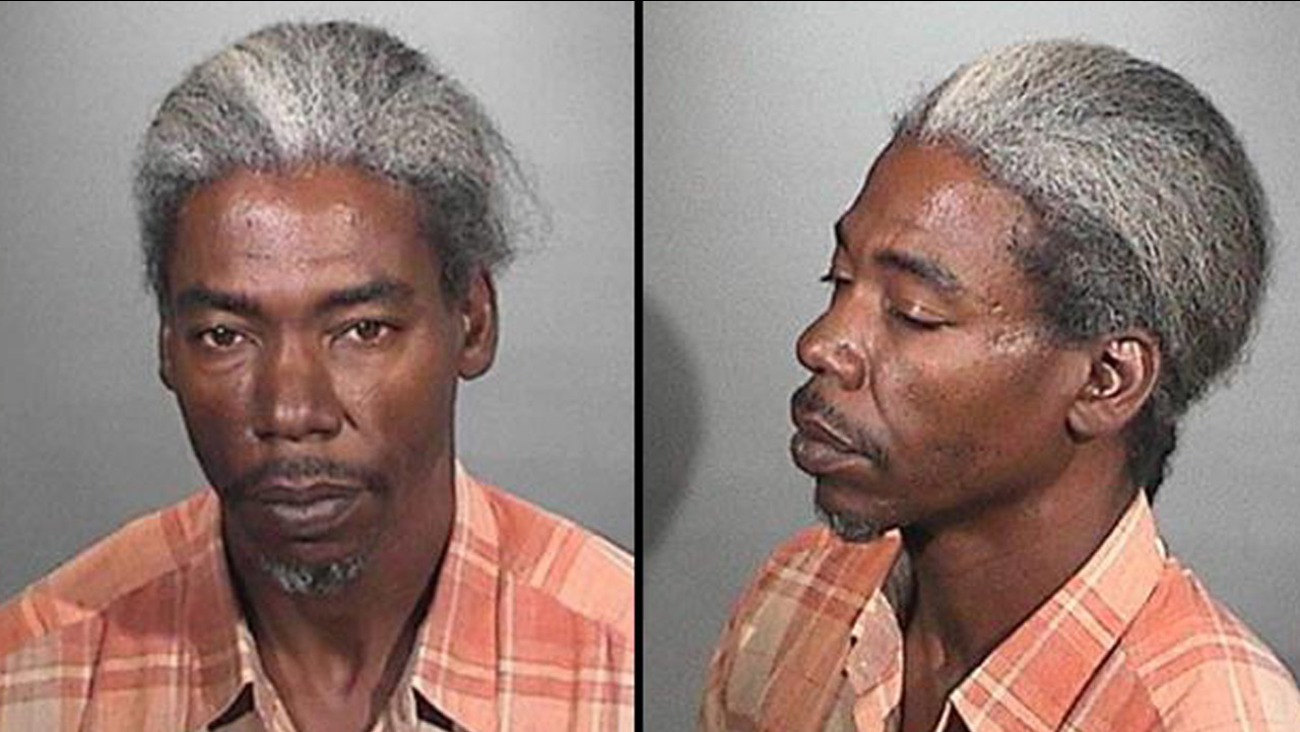 Clarence Duwell Dear, 51, of Pomona, is shown in an undated photo. (KABC) 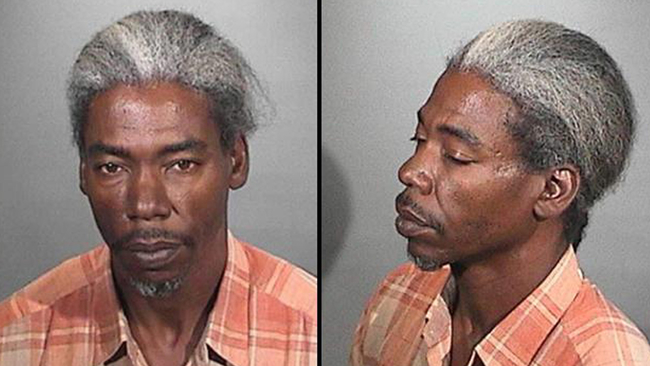