Police: Man sprayed wife with hairspray, lit her on fire 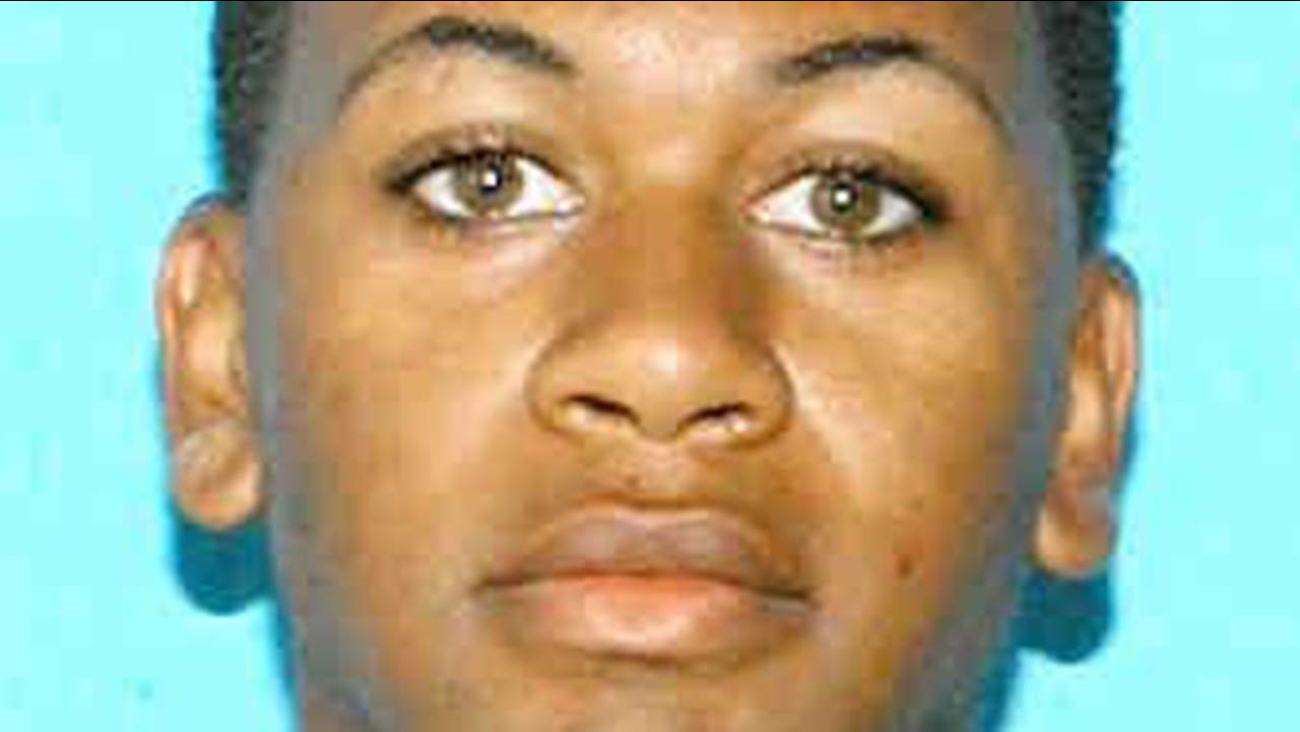 BATON ROUGE, LA -- A Baton Rouge, Louisiana, man has been arrested after police say he lit his wife on fire during an argument.

An arrest report shows Harleaux began spraying his wife with hairspray during a September argument at their home. When the woman called her mother, the report says Harleaux pulled out a lighter and lit the flammable hairspray on fire.

The woman suffered second- and third-degree burns on her arm, shoulder and back.

It's not immediately clear whether Harleaux has an attorney.
Related topics:
louisianafireu.s. & world
Copyright © 2021 by The Associated Press. All Rights Reserved.
More Videos
From CNN Newsource affiliates
TOP STORIES