Police: Liberty Co. man fatally stabs grandfather, who had told him to move out 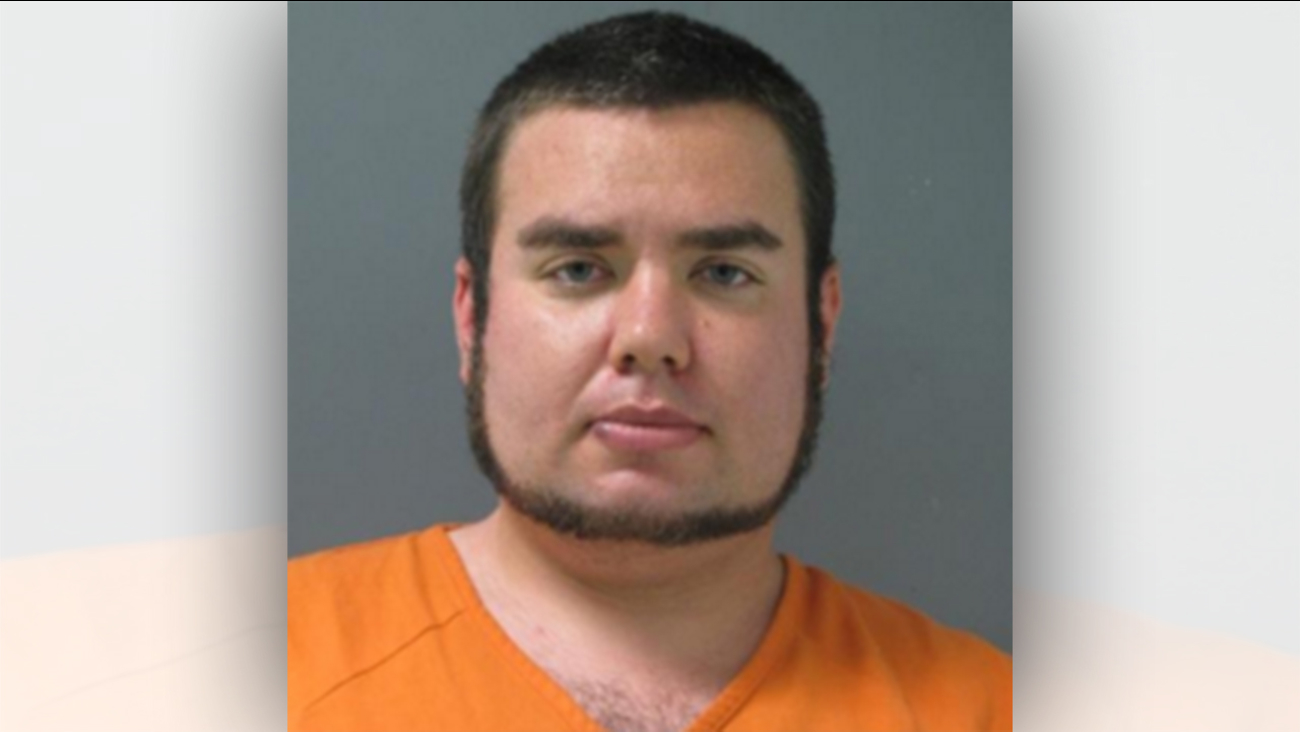 DAYTON, TX (KTRK) -- Investigators say a Liberty County man killed his own grandfather with a steak knife during an argument Sunday night.

According to investigators, it started as an argument at around 7:30pm between Preston William Rapman, 24, and his grandfather, Melvin James Linck, 66, at a home along County Road 430 in the northern part of the county.

Rapman lived at the home with his grandparents and Linck had reportedly demanded that he move out.

During the argument, investigators say Rapman grabbed a steak knife and fatally stabbed Linck in the chest.
Rapman was arrested at the scene and charged with murder.