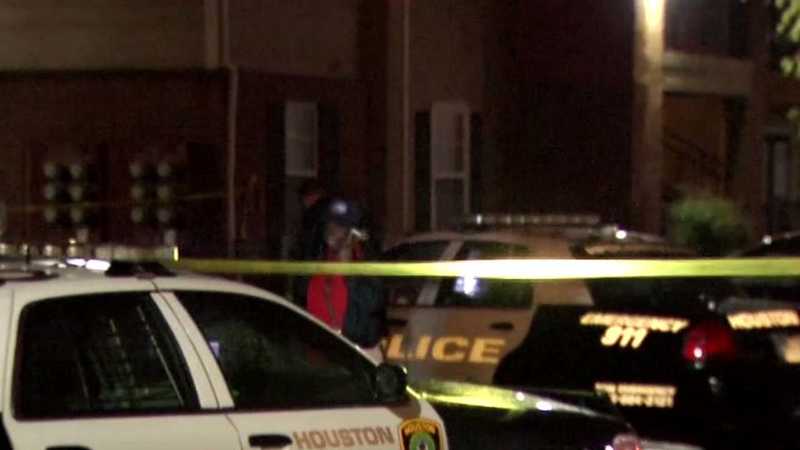 HOUSTON (KTRK) -- A southeast Houston homeowner is being questioned after police say he opened fire on another man who tried to kick in his door.

Houston police tell us two men had an argument earlier in the day when one of the men returned and tried to kick in the other man's door.

The homeowner shot the man and he was pronounced dead at the scene.