WARNING: This story may be too disturbing for some readers
KTRK 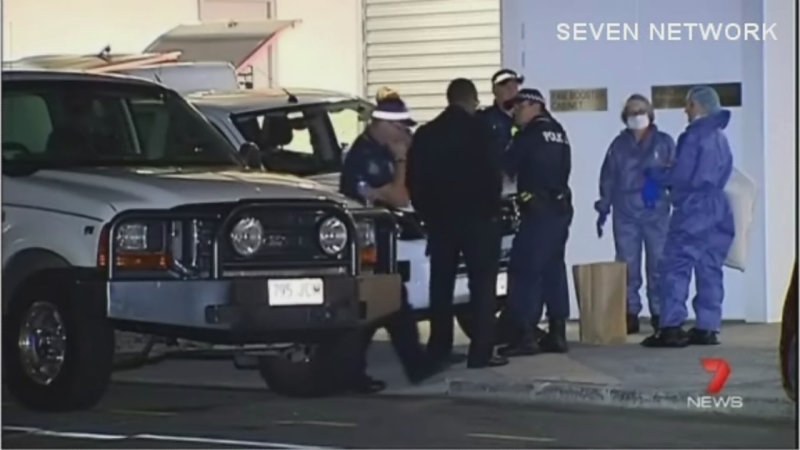 BRISBANE, Australia (KTRK) -- Police in Brisbane, Australia made a gruesome discovery when they conducted a welfare check on a chef and his girlfriend who hadn't been seen for several days.

When police entered their apartment, police discovered the girlfriend's remains. Some body parts were reportedly found boiling in a pot on the stove, the Brisbane Times reports. Other parts of the woman's body were discovered in garbage bags.

Police immediately suspected Marcus Volke of murder. His body was found a short time later in a nearby industrial bin. Officers say it appears the 28-year-old chef used a knife to take his own life.

Residents of the apartment complex say they had been complaining about a terrible smell for several days.

"I smelled something a few days ago, but we've had sewerage problems through the building over the past few weeks, which building managers have been trying to solve," Courtney Thoresen-Reichart told 7 News Australia.

"You don't put two and two together and think 'sewerage smell in the car park, it must be a body'," Alex Reichart said.

Police say the victim, identified as Mayang Prasetyo, is from Indonesia and just recently moved to Australia.

"The Indonesian consulate in Sydney is also coordinating with the Melbourne consulate for details on Mayang Prasetyo," Indonesia's Ministry of Foreign Affairs said in a statement.