HOUSTON (KTRK) -- Three people have been busted in connection to a large-scale credit card scheme that allegedly used two southwest Houston businesses to steal hundreds of thousands of dollars.

According to court records, Shalewa Olayinka, 53, applied for and obtained 116 credit cards from eight different financial institutions in 12 other people's names. He would allegedly apply for the credit card using a victim's information and then steal the card out of his or her mailbox when the card arrived.

Financial crimes investigators with the Harris County Sheriff's Office say Olayinka had a Square card reader attached to his cell phone under the business name "Sleek Auto Sales" and would run the fraudulent credit cards in his southwest Houston apartment. The money was then deposited into his bank account.

A flooring company in north Houston was ripped off for $34,000 in a fraudulent credit card scheme.

All three face a charge of engaging in organized criminal activity, a felony.

When Eyewitness News went to Lagos Island Café, Tifase's daughter said she wasn't aware of the allegation against her mother.

Tifase is expected to surrender. Olayinka remains in jail on a $30,000 bond. Ezenwa is out of jail on bond.
Related topics:
houstonfraudcredit cardsidentity theft
Copyright © 2021 KTRK-TV. All Rights Reserved.
IDENTITY THEFT 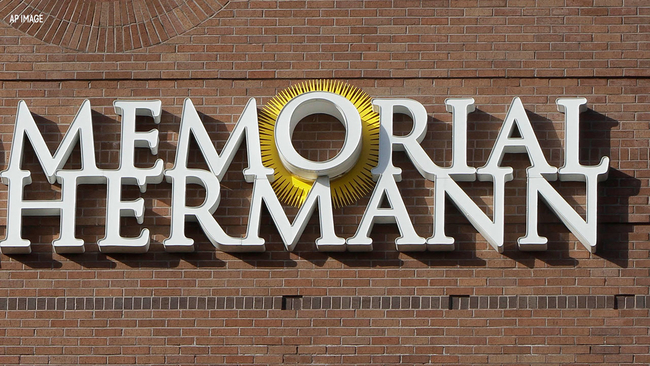 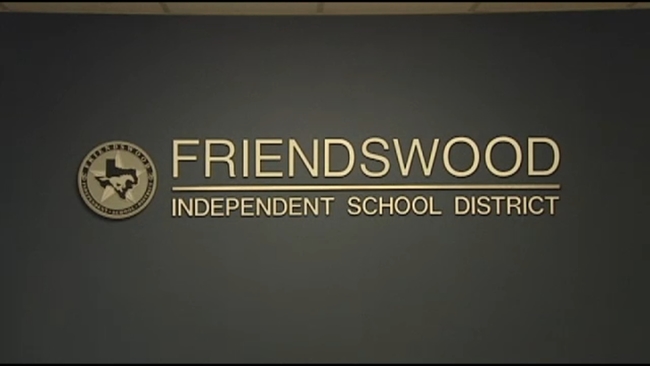 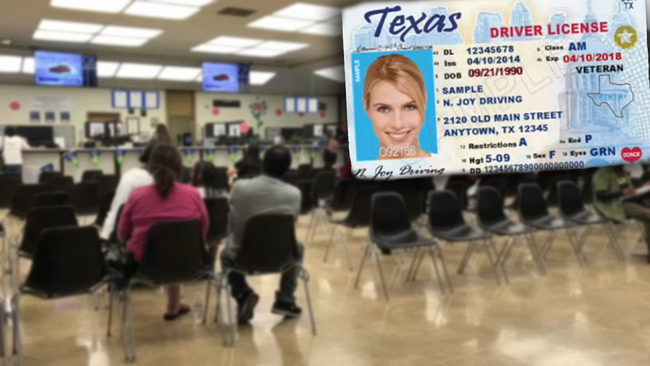 Texas driver's license info may have been stolen 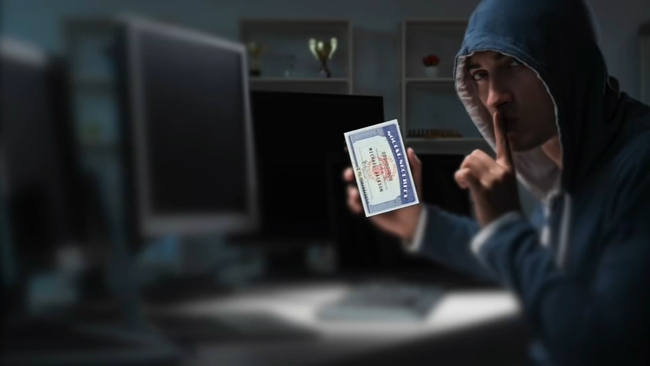