AP
WACO, TX -- Nine people were killed Sunday and some others injured after a shootout erupted among rival biker gangs at a Central Texas restaurant, sending patrons and bystanders fleeing for safety, a police spokesman said.

The violence erupted shortly after noon at a busy Waco marketplace along Interstate 35 that draws a large lunchtime crowd. Waco police Sgt. W. Patrick Swanton said eight people died at the scene of the shooting at Twin Peaks restaurant and another person at a hospital. It's not immediately clear if bystanders are among the dead.

Others were injured, Swanton said, but just how many and the severity of those injuries was not known. 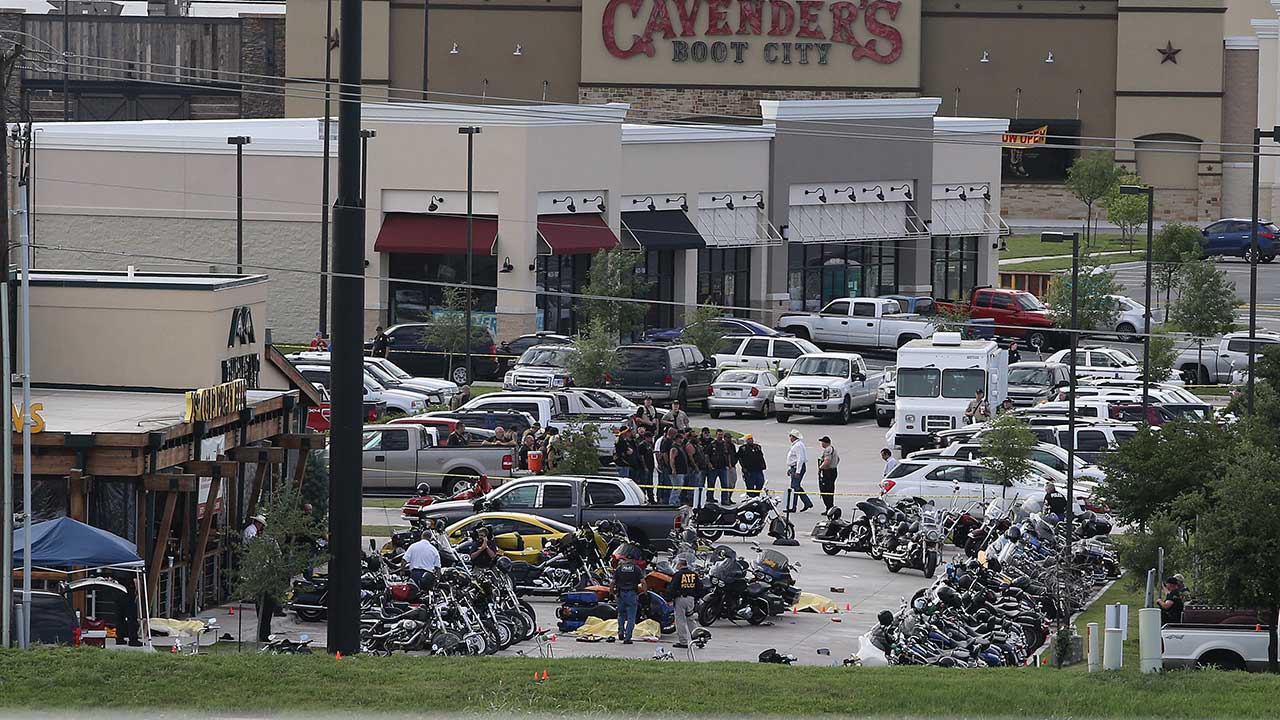 PHOTOS: 9 dead in Waco shooting
The Waco police department says there have been multiple injuries and fatalities in a shooting at a restaurant.

When the shooting began in the restaurant and then continued outside, armed bikers were shot by officers, Swanton said, explaining that the actions of law enforcement prevented further deaths.

It's not known what triggered the violence but Swanton and McLennan County District Attorney Abel Reyna said tensions had simmered among rival gangs for months.

"Apparently the management (of Twin Peaks) wanted them here and so we didn't have any say-so on whether they could be here or not," Swanton said.

The fight inside the restaurant began when punches were thrown and it quickly escalated to include chains and knives before firearms were drawn, Swanton said. 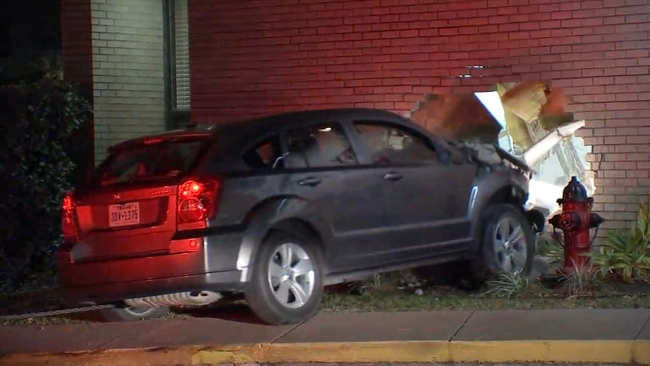