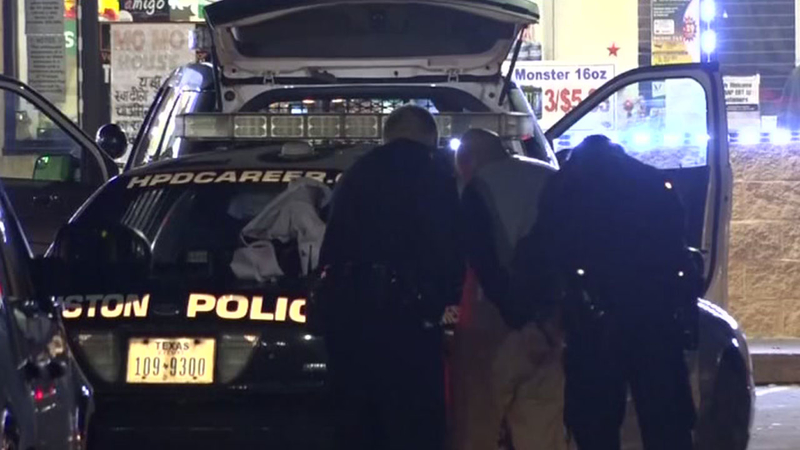 HOUSTON (KTRK) -- Seven men suspected of robbing several people in a shopping center have been arrested in southwest Houston.

Police say they were called last night to the 6300 block of Windswept near Hillcroft Avenue after several people reported the men for stealing jewelry and cash from patrons of the strip center.

By the time investigators had arrived, the victims had all left.

Police were able to arrest the seven on public intoxication charges and believe all seven men are the alleged robbers.

Officers say they fear the victims will not come forward to testify against the robbers since it is not uncommon for people in this area of town not to report such crimes.