WLS
CHICAGO, Illinois -- Three men were questioned overnight in the shooting of two Chicago police officers in the city's Back of the Yards neighborhood Tuesday night.

Chicago Police Superintendent Eddie Johnson said the officers were doing quite well. One of them was shot in the hip and the arm while the other was shot in the back. Police said Wednesday morning one officer was discharged from Stroger Hospital and the second officer would likely be released later in the day.

"We have some promising leads. As a matter of fact we have a few persons of interest that we're talking to right now. So we'll see where that leads us," Johnson said.

Police said around 9:10 p.m. Tuesday, the two plainclothes officers from the 9th District were conducting a follow-up investigation into a previous incident near West 43rd Street and South Ashland Avenue when one or possibly two cars pulled up, and the people inside started shooting at them.

The officers were able to return fire, but it's unclear if they hit anyone.

Hundreds of officers flooded the area in the hours after, conducting a massive manhunt which continued Wednesday. Investigators said two weapons were recovered from the scene and that they found a car possibly connected to the shooting.

A CPD spokesperson told the Associated Press police believe the officers were targeted.

"I think people take it for granted that when police officers come to work every day, they put their lives on the line, every single day - every single day they get in that car," Johnson said.

Emanuel tweeted Wednesday morning that the shooting was a "frightening reminder" of the danger officers face. He also thanked them for their service.

Tonight was a frightening reminder of the dangers our dedicated officers face. Thank you @Chicago_Police for putting service above self. https://t.co/XTgQZtbQkP

"We are praying this evening for the two officers shot tonight and their families, and for the safety of those officers who are continuing the search for the offenders. We are in close communication with the 9th District Commander and officers, and we urge anyone with any information regarding this shooting to come forward immediately to ensure that the perpetrators are brought to swift justice. While the details of this horrific incident remain unclear, what we know for certain is that the gun violence that has terrorized Back of the Yards and communities all across our city must end."

The Independent Police Review Authority is investigating the incident, including comprehensive use of force. The CPD is cooperating. Per department policy, the officers involved in the shooting will be placed on routine administrative duties for 30 days. 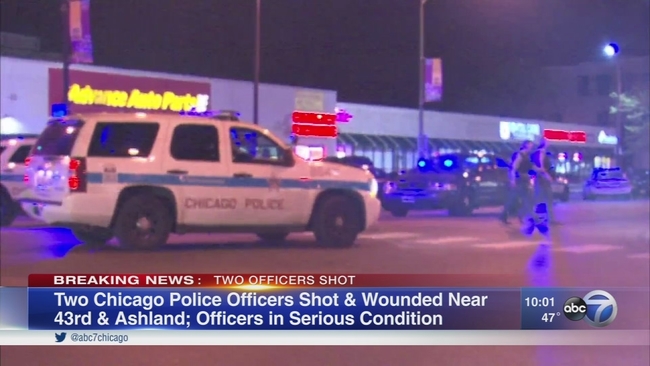 2 CPD officers shot in Back of the Yards, manhunt underway
CHICAGO POLICE DEPARTMENT 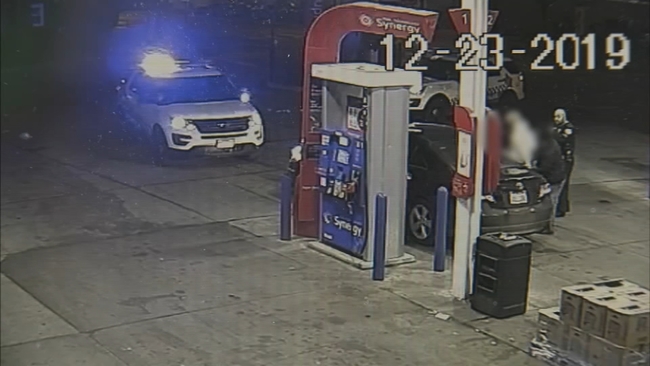 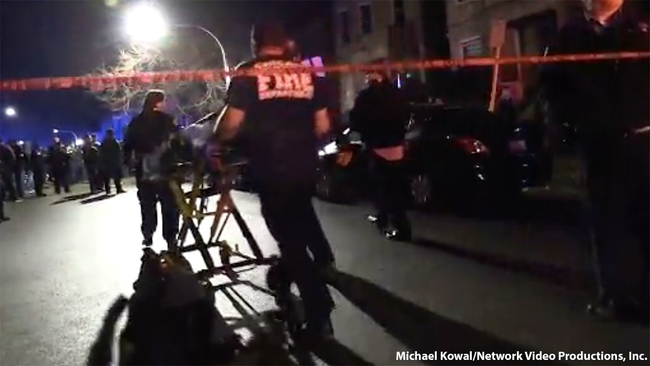