KTRK
HOUSTON (KTRK) -- Houston's equal rights ordinance or "HERO" is once again the subject of a lawsuit.

Last October, Houston Mayor Annise Parker dropped her bid to subpoena the sermons of those pastors who are opposed to equal rights ordinance. But those pastors are still planning to sue her.

Even though the Texas Supreme Court ruled the city council must either repeal the equal rights initiative or let the voters decide on it, area pastors are still fighting Mayor Parker, this time in a lawsuit.

The Houston area pastors' council is filing a lawsuit against Mayor Annise Parker, claiming their civil rights were trampled when the mayor subpoenaed their sermons. The lawsuit also claims that voters' rights were violated when voters were not allowed to vote on the HERO ordinance. Texas Supreme Court has since ruled the measure will appear on the ballot.

The attorney representing the pastors' council said they have spent half a million dollars fighting what they call 'this mayor's lawlessness.'

"The purpose of this lawsuit is not to retaliate for her wrongful behavior, but instead is to create a deterrence to all future Mayor Parkers to let them know once and for all, if you're going to violate rights, there will be reckoning and accountability in a court of law."

Several pastors insisted the suit is not about money, but about taking a stand for civil rights.

Pastors also said the timing of the lawsuit has nothing to do with the upcoming mayoral election.

Mayor Parker's office issued the following statement: "This new lawsuit is not about civil rights or religious freedom. It's about politics. It is being waged by a small group that wants to take Houston backward instead of moving it forward. I respect the pastors' right to use our legal process how they see fit, but their energy would be better invested in making sure Houston remains a welcoming, inclusive city that does not discriminate. Houston simply isn't the City it was 20 or 30 years ago. We are a diverse mixture of residents who get along and are accepting of each other's differences. It is this open and inclusive atmosphere that helps make Houston attractive to new residents, new business, major sporting events like the Super Bowl and more. The ongoing effort by this group threatens to hurt that image and our progress."
Related topics:
houstonreligionlawsuitannise parkerequal rights
Copyright © 2021 KTRK-TV. All Rights Reserved.
RELATED 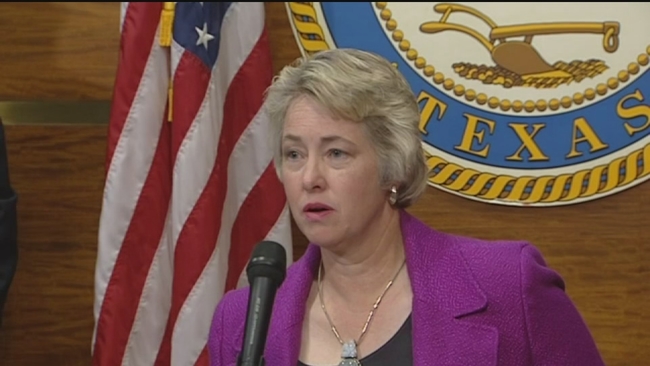 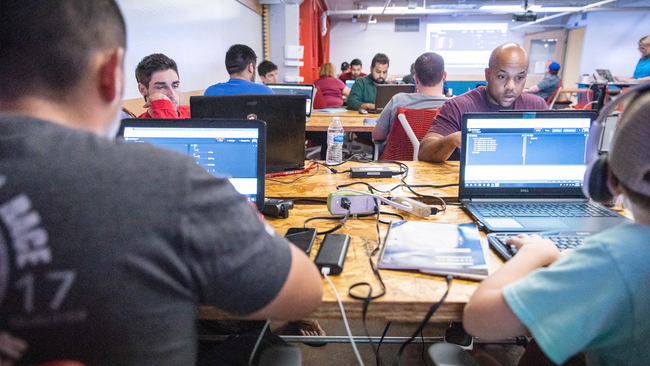 This company is paying people to learn skills in tech! 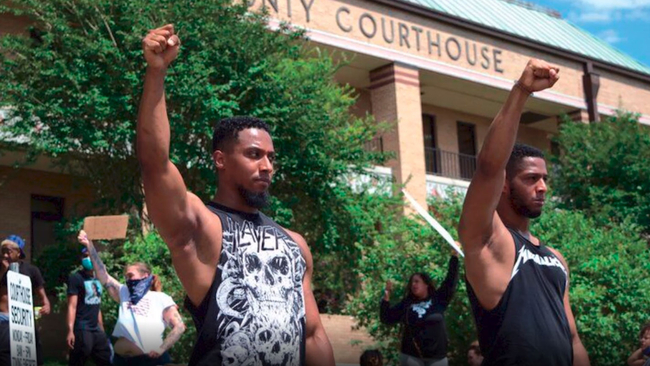