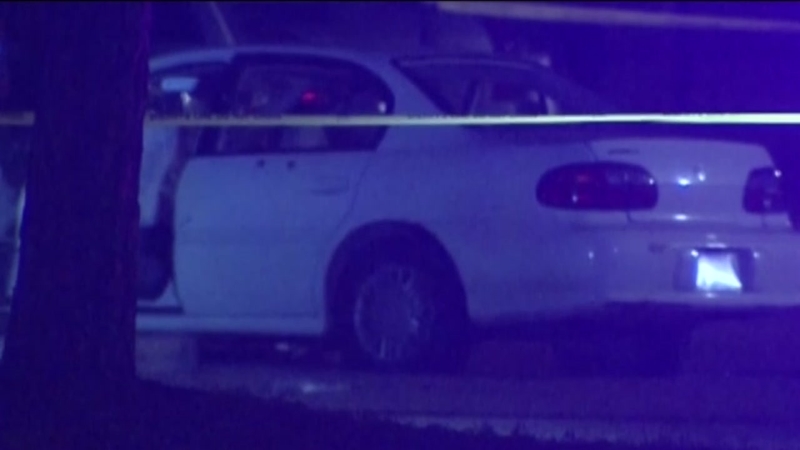 HOUSTON (KTRK) -- The parents of a 17-year-old who was killed by an off-duty police officer are asking a grand jury to review the case for a second time.

In August 2014, a Harris County grand jury no billed Navasota Police Officer Rey Garza. He was working security at a northwest Harris County apartment complex in 2013 when he shot and killed Jonathan Santellana.

Officer Garza told investigators in 2013 that he approached the vehicle Santellana was in because he saw suspicious activity inside. He said the driver quickly threw the car in reverse and hit him so he opened fire.

"His life was cut short and I don't think it should have," said Santellana's mother Roxana Harrison. 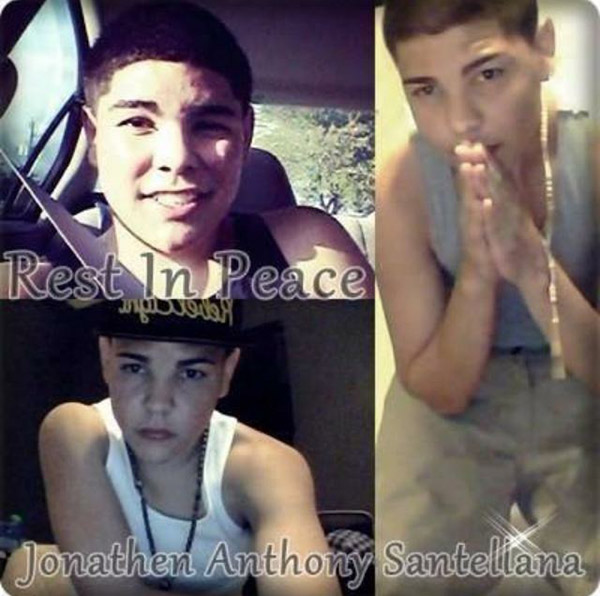 She spoke briefly Monday afternoon outside the Harris County Criminal Justice Center after she, her attorney and the teen's father delivered a packet to the grand jury. This is allowable under a rarely used provision in the law states that anyone can around the district attorney's office and provide information to a grand jury.

"I feel like I owe this to my son. And I believe what's right is right and what's wrong is wrong," said Joseph Santellana, the teen's father.

According to an autopsy report released by his parents and their attorney, Santellana was shot in the back and in the back of his head. His parents also announced that they've hired an expert who reconstructed the 2013 shooting scene and determined Officer Garza was not in danger at the time of the shooting -- a requirement, under the law, were he to avoid prosecution.

The Harris County D.A.'s office would not comment other than to say that the Grand Jury Division Chief says no grand jury has decided yet if they will even look into this case again. Neither the city of Navasota nor its police department responded to our requests for comment from them.