Parents, teenagers among those killed in Oregon school shooting

KTRK
As the country remains in shock over the devastating shooting that took 10 lives on Thursday at Umpqua Community College in Oregon, the names of the victims killed in the attack have begun to be made public.

This article will be updated as new information is released.

Alcaraz, 19, was in her first year of college. While her major was undeclared, her family said the teen had dreams of becoming a nurse or a pediatrician.

Dietz, 59, was confirmed by her husband to have been killed in Thursday's shooting. Kim's daughter Shannon was also a student at Umpqua and was on campus at the time of the shooting but at a different location.

Dietz loved the outdoors, her two Great Pyrenees dogs, her family and worked as a caretaker for many years at the pyrenees Vineyards in Myrtle Creek, Ore.

Eibel, 18, was one of four quadruplets and graduated from Roseburg High School in Roseburg, Ore., according to CNN.

Jason Johnson, 34, had just started at the school. Johnson and his family were proud of him for enrolling in school and for finally finding his path, according to a statement from the Douglas County Sheriff's Office.

Levine, 67, of Glide, Ore., was an assistant professor of English at the school.

Moore, 44, of Myrtle Creek, was one of those killed in the shooting.

Aspach, 20, of Sutherlin, Ore., was described as a hard worker and a talented basketball player, according to People.

Cooper, 18, was described as a funny, sweet, compassionate and such a loving person. 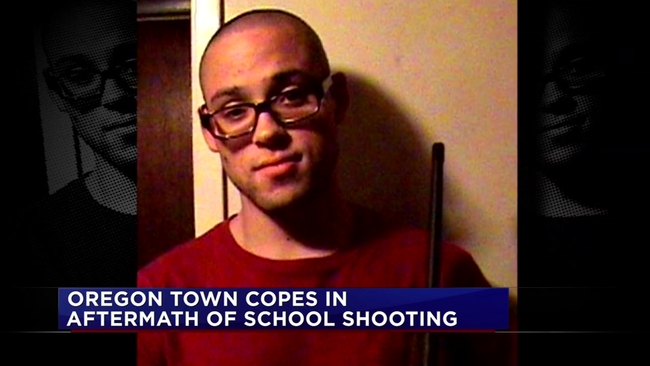 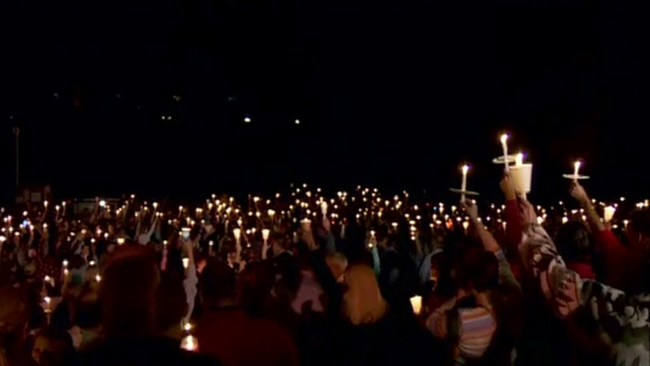