Parents of girls killed in plane crash speak to abc13

KTRK
GRIMES COUNTY, TX (KTRK) -- A Houston mother and father are grieving over the loss of their children who died yesterday in a plane crash in Grimes County.

Jessicka, 11, and seven-year-old Erika Argueta were among the four killed when the plane went down near the Navasota Municipal Airport. They were flying with their mother's boyfriend, 40-year-old Amjad Sultan. He was taking flying lessons and hoping to become a pilot, according to his family. Also killed in the crash was the instructor, 67-year-old Russell Reina.

Investigators say the wreckage was only located by another pilot who spotted it and called it in to authorities.

Christina Argueta, who speaks only Spanish, told Eyewitness News in an exclusive interview that she had just been flying with Sultan on Saturday. During that flight she took her two youngest girls, age three and four. There wasn't enough room to fit the older children during that trip. They flew Sunday. Argueta says her girls loved Sultan like a second father.

Morris Ayala is the biological father of the girls and says he never would have let them fly with an inexperienced pilot. He and Argueta are separated. He didn't find out about the death of his children till he came to Argueta's apartment to pick them up Sunday afternoon.

The NTSB is still investigating. So far authorities can't say what caused the crash. 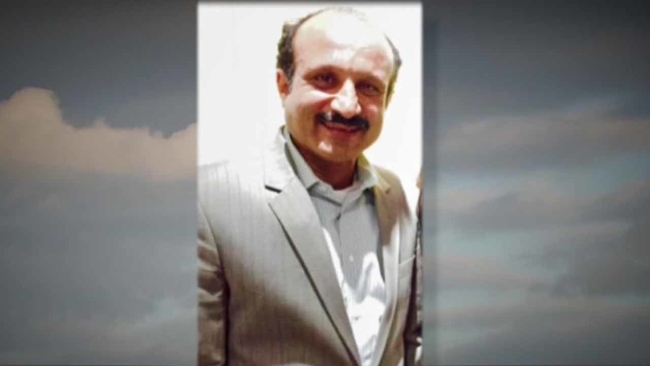