KTRK
By Jessica Willey
MONTGOMERY, TX (KTRK) -- The parents of a promising teen who lost his life to a drug gaining popularity are warning others about the danger.

Traci and Tyler Hobson are still reeling from death of their 16-year-old son, Grant, but feel compelled to speak publicly.

"I can't hurt anymore than I am right now," said Tyler Hobson.

The Montgomery High School sophomore was practicing with a friend ahead of a debate tournament last month when he put a stamp-soaked with LSD on his tongue at a "texting party." It went horribly wrong. He was supposed to share his experience via text with other teens doing the same thing, instead his body shut down.

His mother, Traci, said he had seizures and his heart stopped and he died.

"He had so much promise and so much potential and he was just so bright and so good. I just couldn't imagine why he would make a decision like that, what would drive him to that," said Traci, holding back tears.

The teen's death led to community meetings about the prevalence of the drug that's called 25i or N-bomb. It also led to a crackdown netting arrests within the district. Hobson's parents are now joining the fight.

"If this happened to my son, it can happen to anyone's child," Tyler told Eyewitness News.

"We feel like it is now our calling to try to save as many lives as possible," continued Traci.

The heartbroken parents are creating an organization in Grant's name aimed at prevention and also working on state legislation to make the penalties harsher for those dealing these evolving drugs.

Grant's brother, Brayden, only a few years removed from the high school, was shocked by how common N-bomb has become and reminds teens considering using, they can never know what they're going get.

"Bottom line, it's poison. It's like playing Russian Roulette with three slugs in the chamber," said Brayden Hobson, 20.

The organization is called Grant Life. The parents are working on a website, GrantedLife.org, and creating a DVD with several role-playing scenarios they hope will help teens make the decision to stay away from the drug easier.
Related topics:
montgomerydrug addiction
Copyright © 2020 KTRK-TV. All Rights Reserved.
RELATED 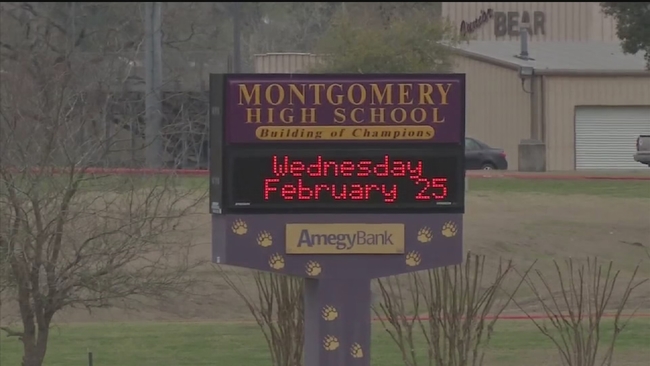 Another teen arrested in drug crackdown at Montgomery HS 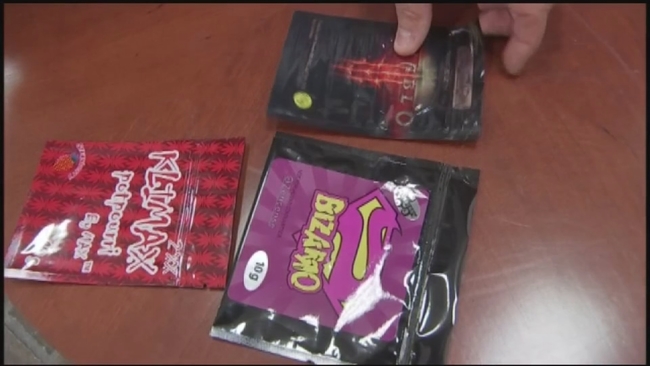