One killed in auto-pedestrian accident in downtown Houston 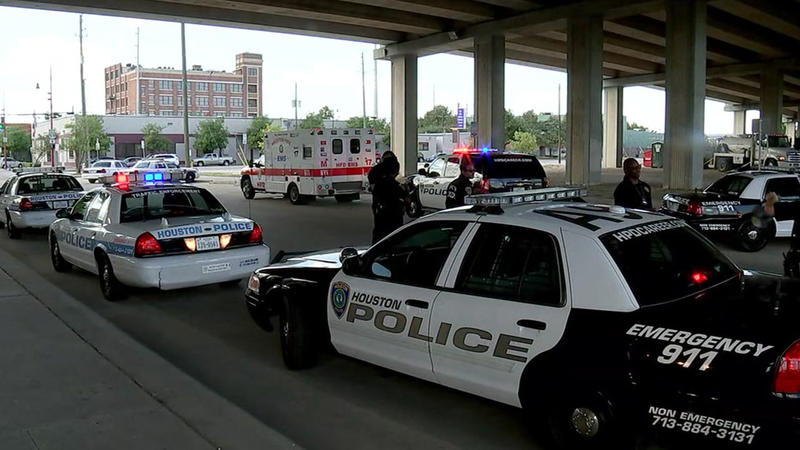 HOUSTON (KTRK) -- One man is dead after he was run over by a truck driver Tuesday afternoon in downtown Houston.

Authorities were called to the scene at the 1900 block of Commerce and Chartres Street around 3:25pm.

The Texas Outhouse worker cleaned a port-o-potty and was leaving the area when he accidentally ran over the man, 49, a witness told Eyewitness News.

"He (homeless man) was laying down there in the street, I had been seeing him all day," Charla Pickett said. "I slept over there by the fence, the gentleman didn't even know he ran him over."

Pickett says she had to stop the worker to tell him he had ran over the homeless man.

The driver of the truck was questioned and released with no charges filed at this time.
Related topics:
houstontraffic fatalitiescar accidentpedestrian struck
Copyright © 2021 KTRK-TV. All Rights Reserved.
More Videos
From CNN Newsource affiliates
TOP STORIES