One dead, four injured in shooting in southwest Houston

KTRK
HOUSTON (KTRK) -- At least one person is dead and four others were injured in what police first thought was an attempted carjacking.

Authorities say it looks like there was a fight between two groups of people in two separate cars. Police say people in both cars started yelling at each other, and water bottles were thrown. That's when authorities say people in one car fired at the men in the other, which ended up crashing into a barricade near the W. Sam Houston Tollway at Town Park. 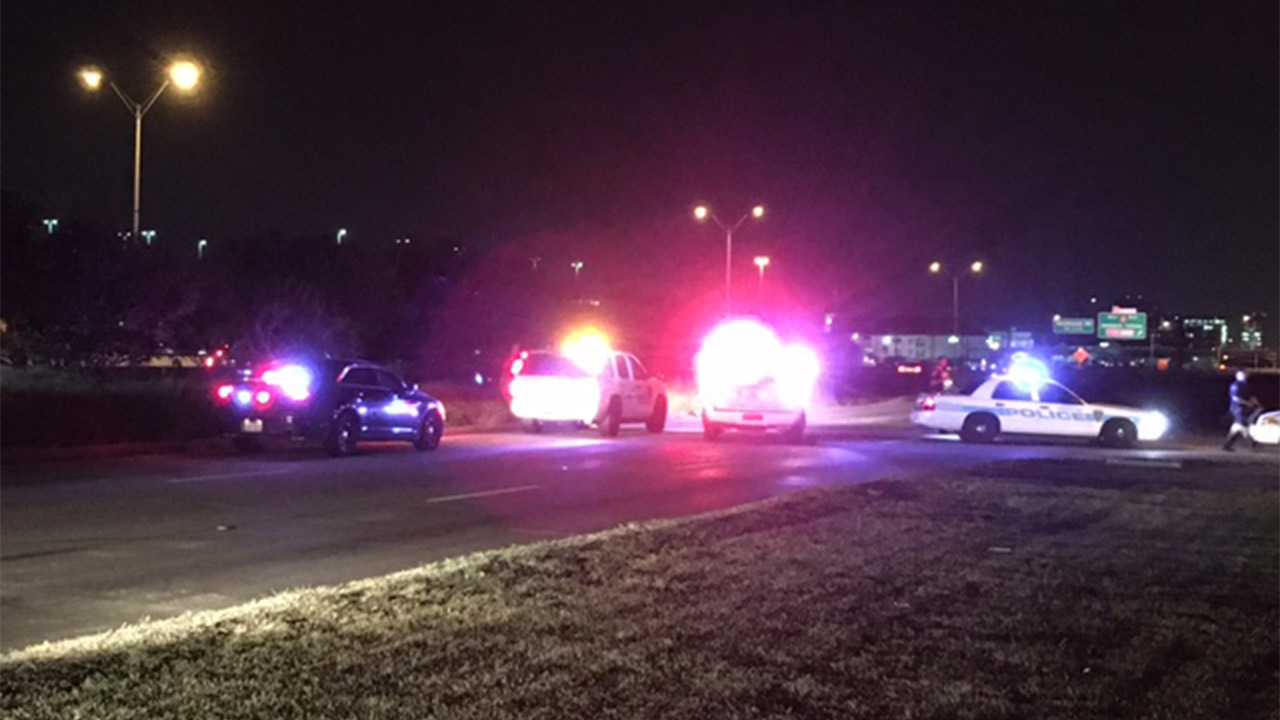 Of the two men shot, the man who died was in his early 20s. Both of them were sitting in the back seat. The shots were fired through back of the car.

An investigation is underway. 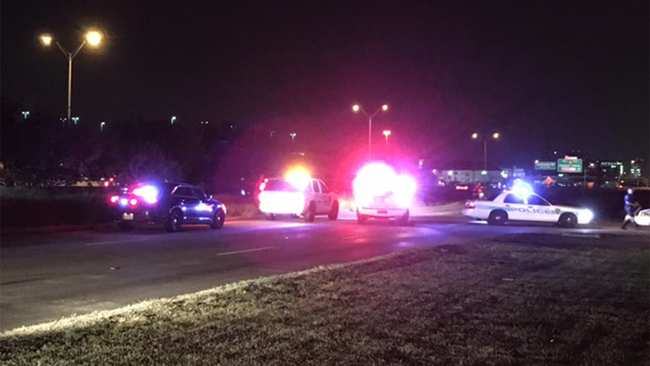