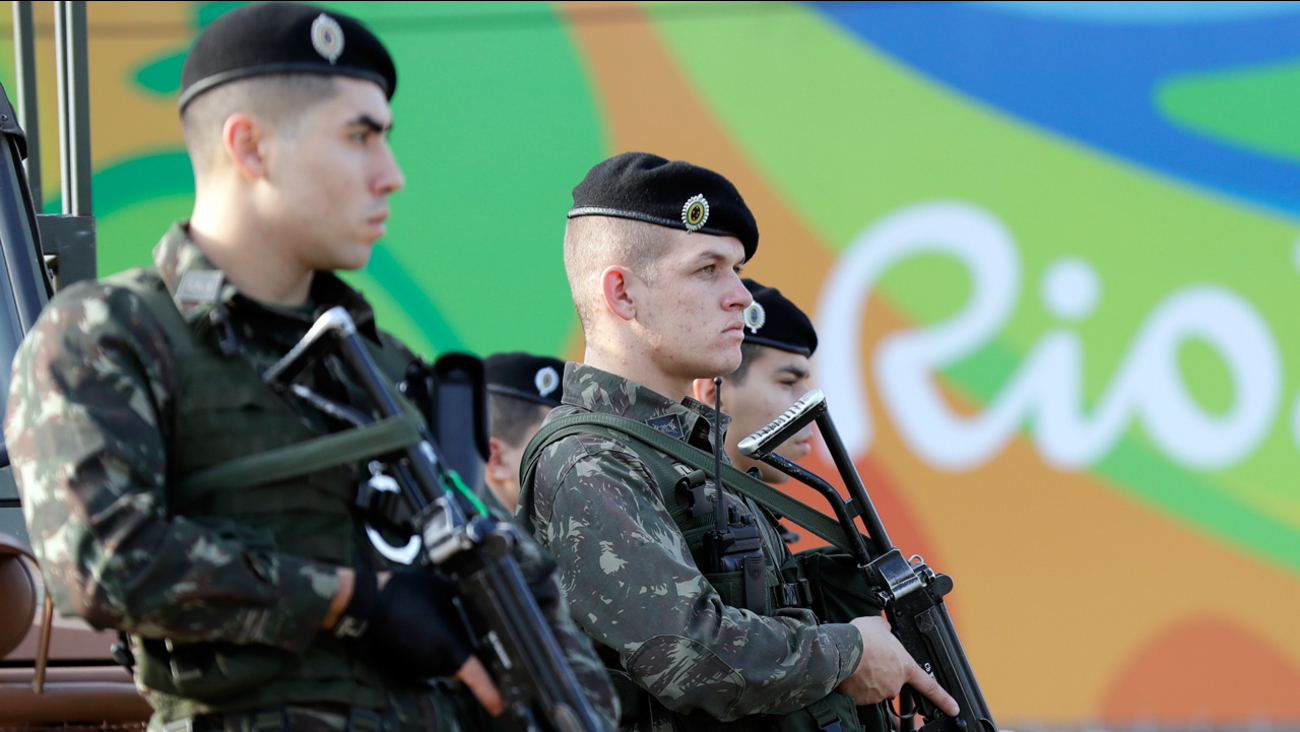 In a statement, police say they arrested boxer Hassan Saada Friday for possible assaults on two Brazilian women who worked as waitresses in the Olympic Village.

According to the statement, the attacks happened on Wednesday. No other details were given.

Police say Saada will be jailed for a period of 15 days while they conduct a rape investigation. Under Brazilian law, suspects can be held for a long period of time while a case is examined.

He was due to compete Saturday. A light heavyweight boxer, he was set to fight Mehmet Nadir of Turkey in the preliminary rounds Saturday at 12:30 p.m. He was not predicted to be a medal contender.
Related topics:
arrestolympicssex assaultu.s. & worldbrazilsex crimes
Copyright © 2021 by The Associated Press. All Rights Reserved.
More Videos
From CNN Newsource affiliates
TOP STORIES