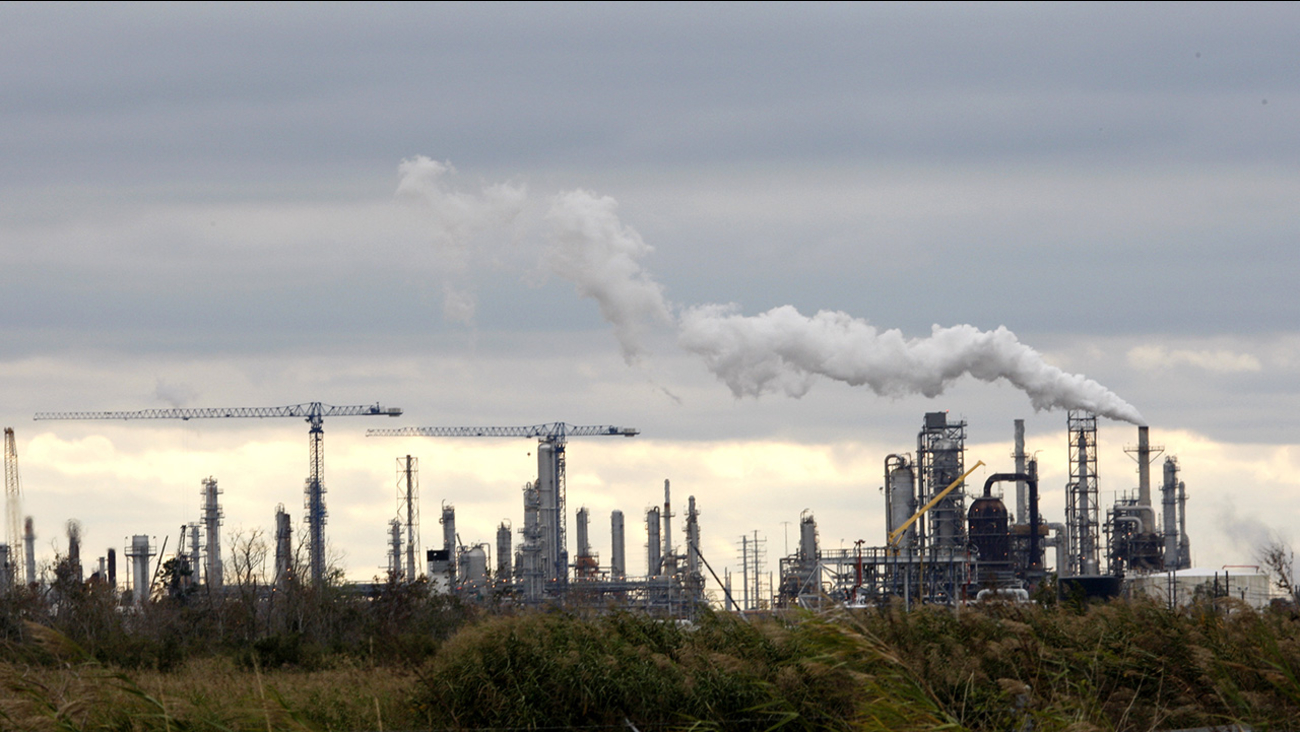 PORT ARTHUR, TX -- The first nationwide oil refinery strike in more than 30 years was expected to grow by four more plants over the weekend, including the largest refinery in the U.S., the Motiva Enterprises refinery in Port Arthur, Texas.

The United Steelworkers union said Saturday workers at the Motiva Enterprises refinery started their strike at midnight Friday. Employees at two other refineries and a chemical plant in Louisiana planned to strike at the end of Saturday.

The union said in a statement that it expanded the strike that started Feb. 1 at refineries largely in Texas and California because the industry has refused to "meaningfully address" safety issues through good-faith bargaining. The union also wants to discuss staffing levels and is seeking limits on the use of contractors to replace union members in doing daily maintenance work.

The union started negotiating a new contract Jan. 21 with Shell Oil Co., which is serving as the lead company in national bargaining talks.

Shell spokesman Ray Fisher said in an email that his company was "extremely disappointed" with the latest development.

"We believe this move sets the wrong tone for both parties to move forward and reach an agreement," Fisher wrote. "We remain committed to continued safe operations and productive negotiations."

United Steelworkers represents about 30,000 workers at refineries, terminals, petrochemical plants and pipelines across the country. The strike started with about 3,800 workers at nine refineries and then expanded to include locations in Indiana and Ohio.

This latest expansion adds another 1,350 workers to the strike. The workers who were to begin striking Saturday at midnight work at Motiva refineries in Convent and Norco, Louisiana, and a Shell Chemical plant in Norco.

The Port Arthur site is a joint venture between Shell and Saudi Refining Inc. It produces more than 600,000 barrels per day. 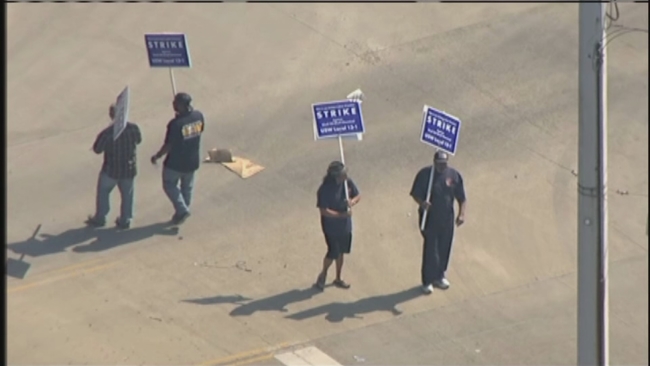