Officials: No active shooter at Joint Base Andrews 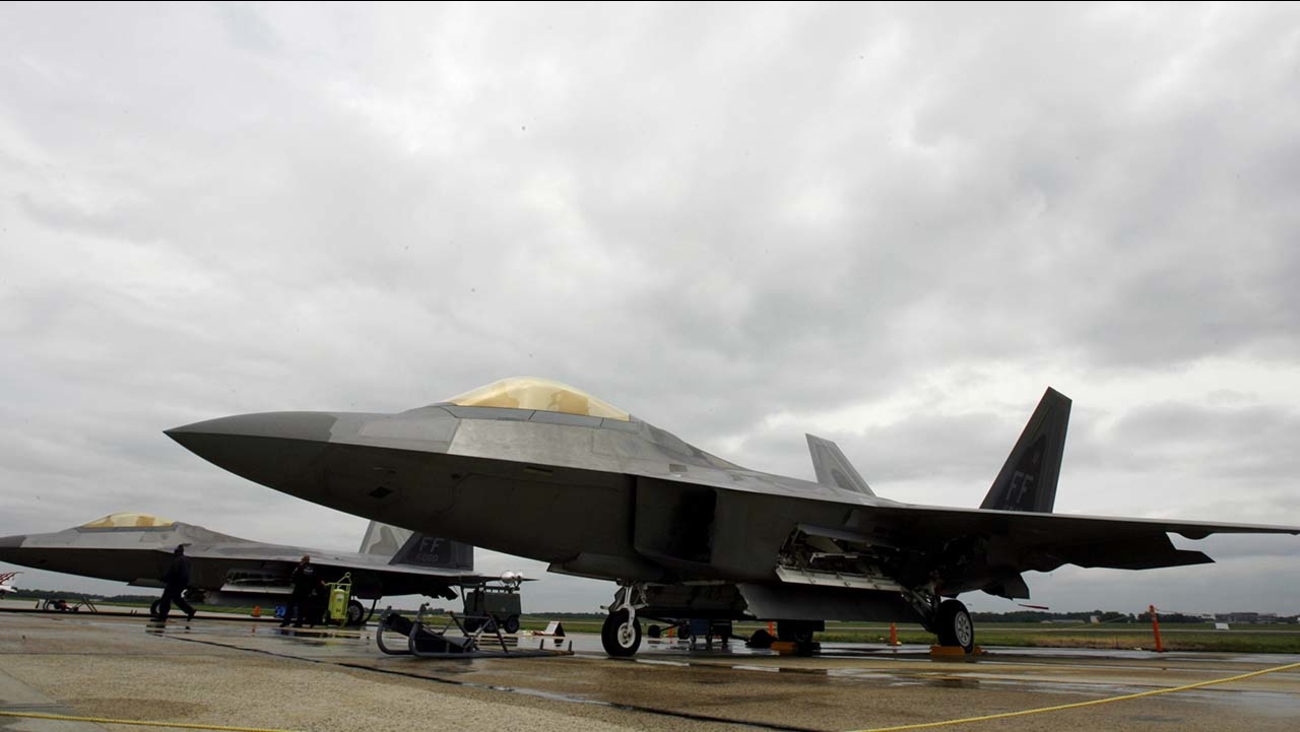 The law enforcement official was not authorized to discuss the matter by name and spoke on condition of anonymity.

"All Clear." The lock down on base has been lifted

Joint Base Andrews had been placed on lockdown Thursday morning after an active shooter was reported. The base is home to Air Force One and is about 20 miles from Washington.

An active shooter exercise had also been planned at the base, but officials said the situation became "real world."

The situation unfolded at a medical facility on the post. Joint Base Andrews issued a tweet telling all personnel at the base in Washington's Maryland suburbs to shelter in place.

JBA is currently on lockdown due to a report of an active shooter. All personnel are directed to shelter in place. More info as it comes.

The incident is ongoing at the Malcolm Grow Medical Facility. First responders are on-scene now. All personnel continue to shelter in place

Keep checking back on this page to get real-time updates as this story unfolds. To get alerts for breaking news, download the abc13 news app for iPhone or Android. You can also get breaking news alerts sent to you by email.
Related topics:
marylandshooting
Copyright © 2020 by The Associated Press. All Rights Reserved.
More Videos
From CNN Newsource affiliates
TOP STORIES