Not all students to be disciplined over 'racist' fruit basket 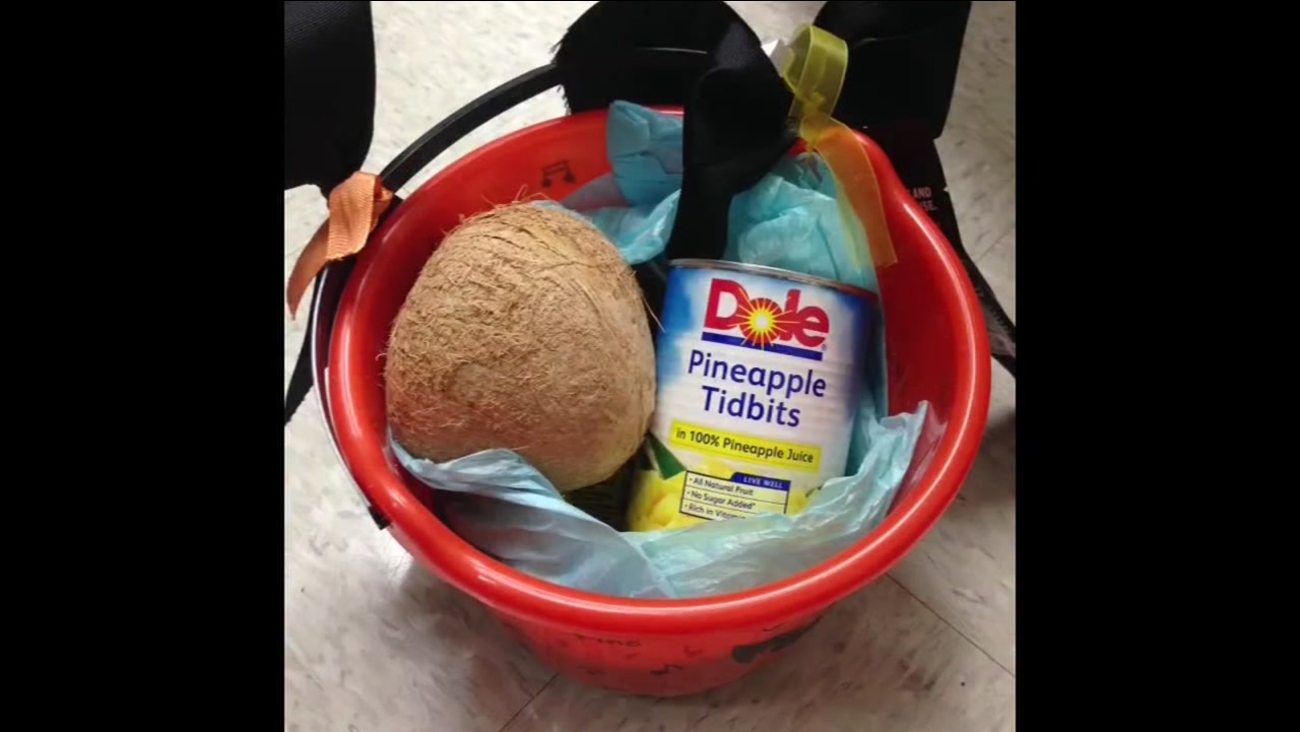 Students were suspended for allegedly giving their rivals a racially charged fruit basket. Now students at the rival school are speaking out. (KTRK)

We've learned that not all of the Atascocita students who were on the field for the exchange Friday night will face discipline.

We were first to report that several students faced possible suspension after being accused of racial insensitivity when they gave a watermelon as part of the gift.

The entire letter from Humble ISD officials to parents is below:
October 21, 2015

Humble ISD and Atascocita High School have conducted a thorough review of what occurred Friday, Oct. 16, during the gift exchange between Atascocita High School and Summer Creek High School. The purpose of this letter is to provide facts, clear up misperceptions, and inform you of steps being taken to promote good relations among all students.

It is a tradition for student representatives of competing schools to exchange gifts on the field at varsity football games. Typically, these gifts contain snacks such as crackers, candy and popcorn that can be readily shared among students and eaten during the game. The gift from AHS students to SCHS students included canned pineapple, a whole coconut, a small watermelon and assorted candy. When it was presented to SCHS, an AHS student announced that the gift was watermelon. The SCHS students left the field confused by the nature of the exchange. A SCHS sponsor raised concerns by notifying an AHS sponsor. At that time, the AHS sponsor notified AHS Administration.

The investigation has now determined:

Only a portion of AHS students on the field were aware of the gift's contents. Some were on the field simply because they had been asked to stand there. Those students will not face discipline.

Before the gift was presented that evening, a few AHS students discussed that the watermelon could be perceived as racially offensive and should not be included in the gift.

As a result of the investigation, consequences will be applied based upon students' level of involvement and in compliance with the Student Code of Conduct.

All gifts to be presented during Good Sportsmanship League exchanges will be supervised by an adult.
Student Council leaders from Atascocita High School and Summer Creek High School will be brought together within the next few weeks to discuss what we have learned from this situation and how to move forward to positively impact the culture and climate on their campuses and among schools.

As teachers and parents, we work to teach young people that their words and actions can make a positive difference. Working together, we build a stronger, united community. 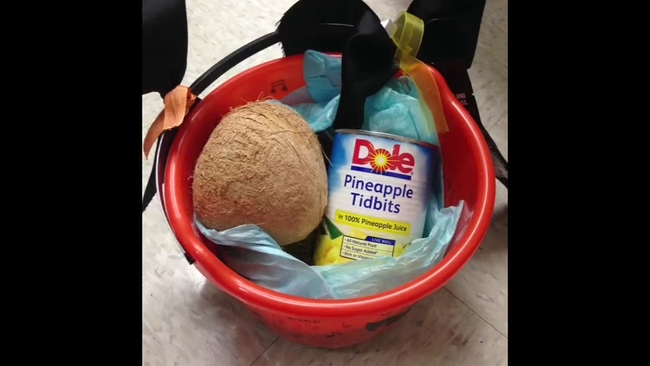 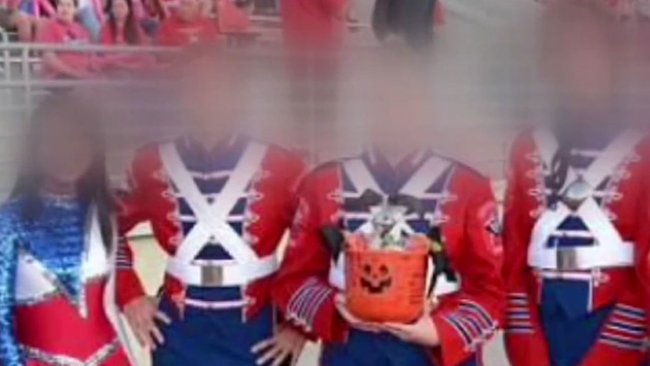