KTRK
By Miya Shay
WALLER, TX (KTRK) -- We now have video documentation of Sandra Bland's time behind bars at the Waller County Jail. 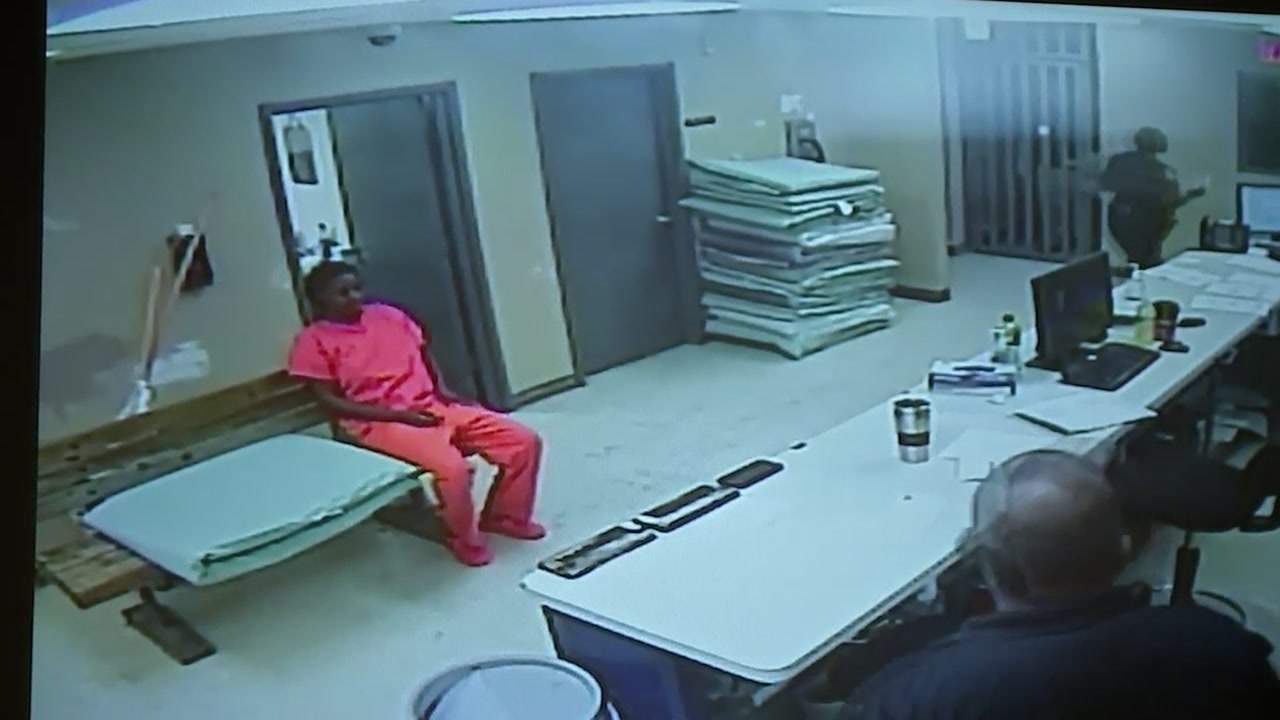 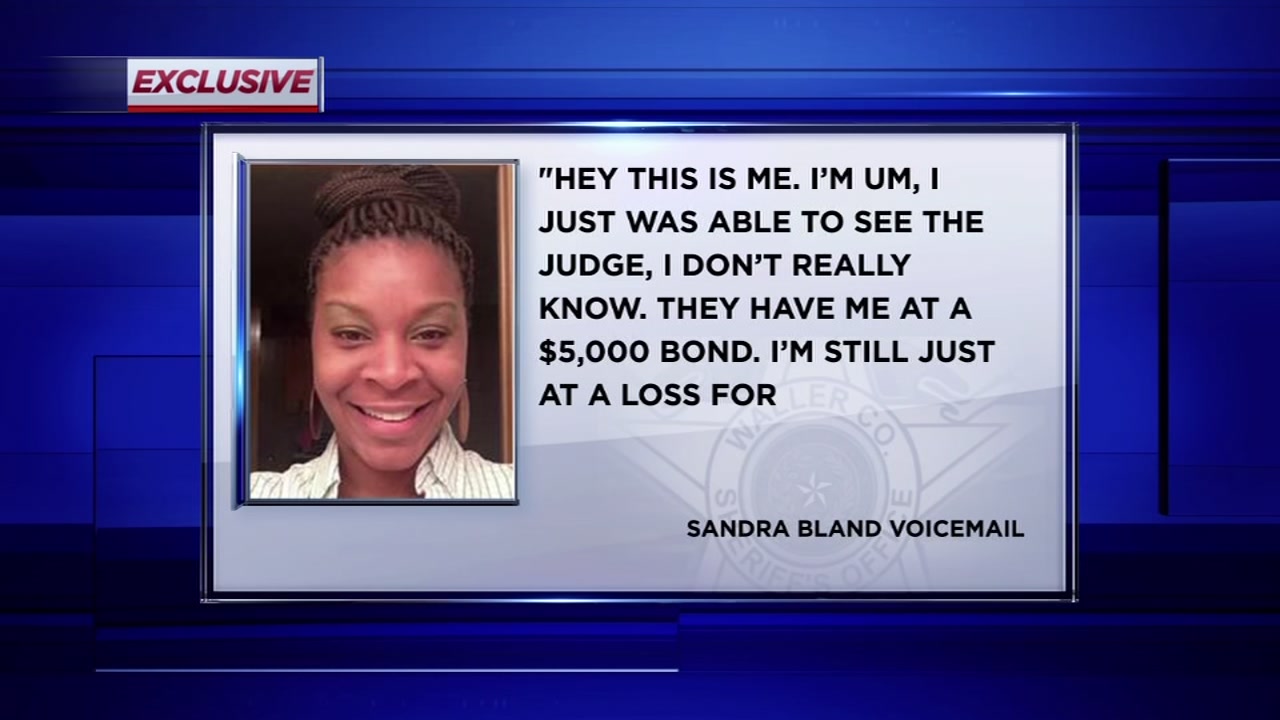 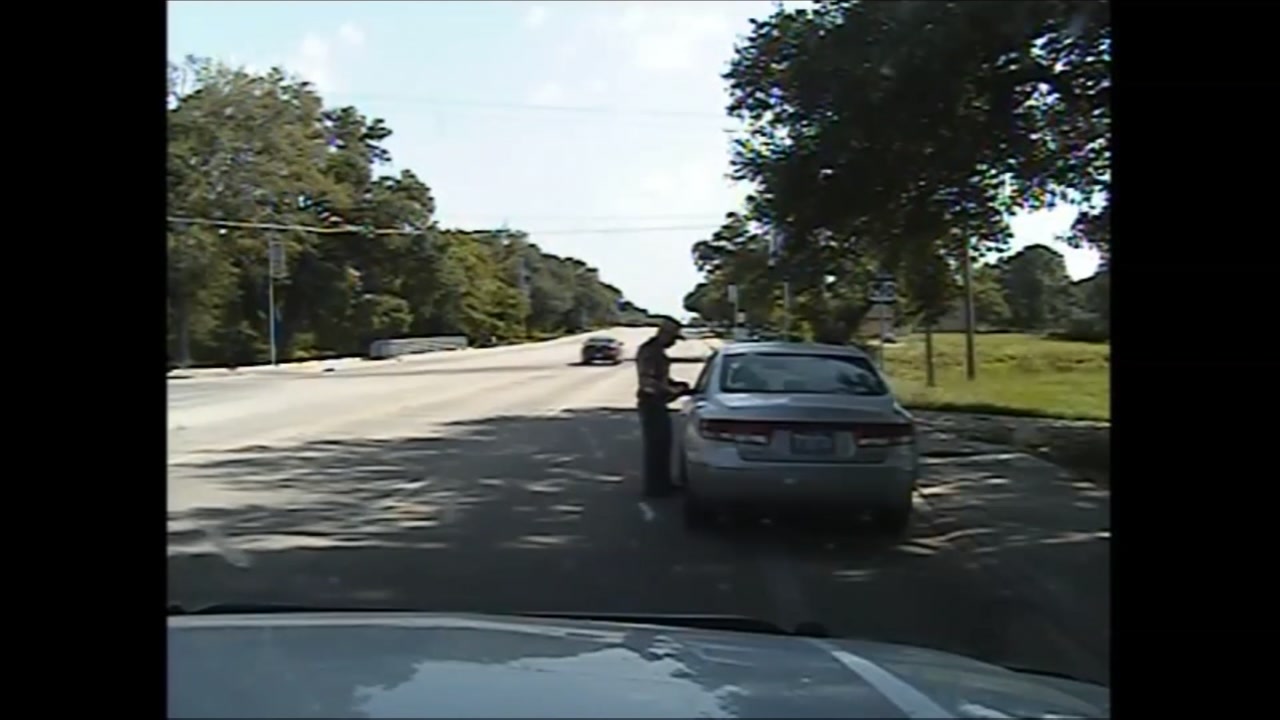 DPS issues statement on Sandra Bland arrest video
The Texas Department of Public Safety says that dash cam video released yesterday in the arrest of Sandra Bland was not edited. 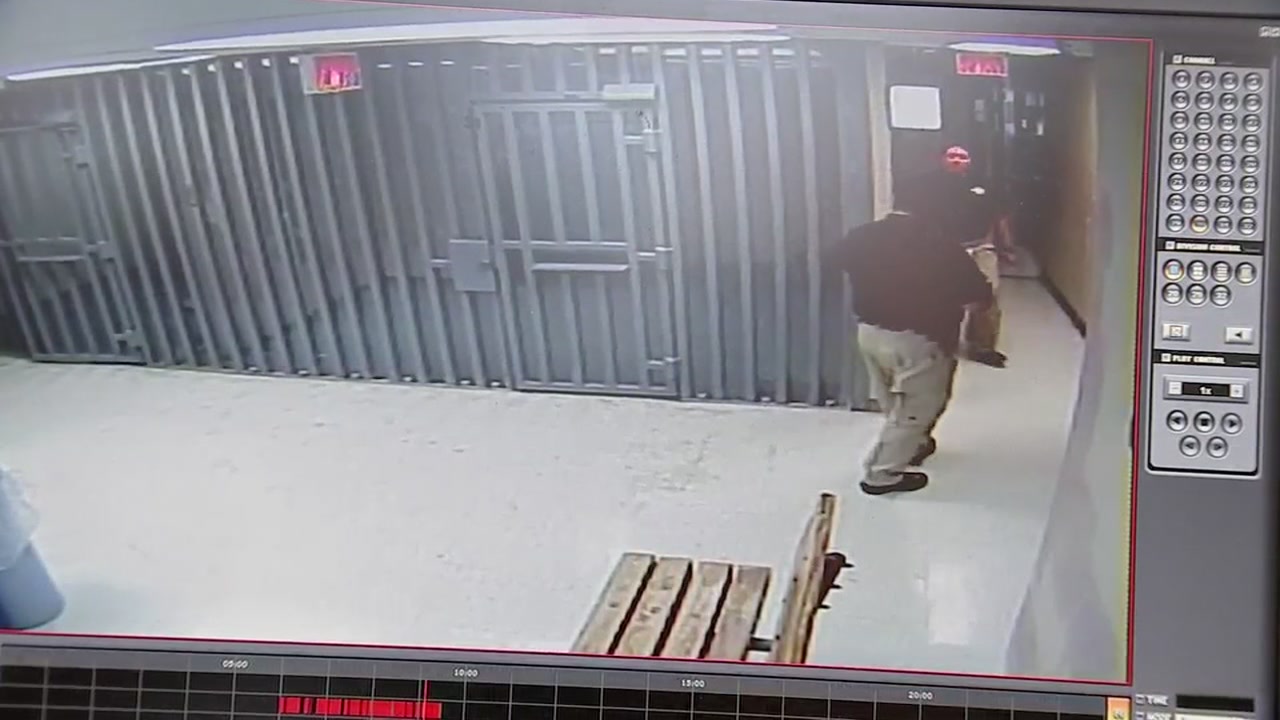 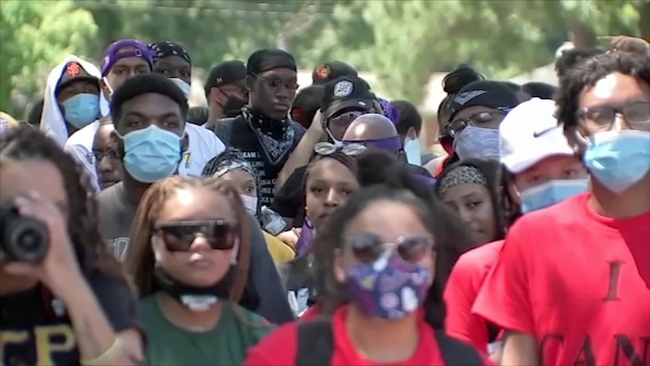